Why The Fault In Our Stars' Ansel Elgort Is Our New Crush!

by the editorial team Published on 14 April 2014 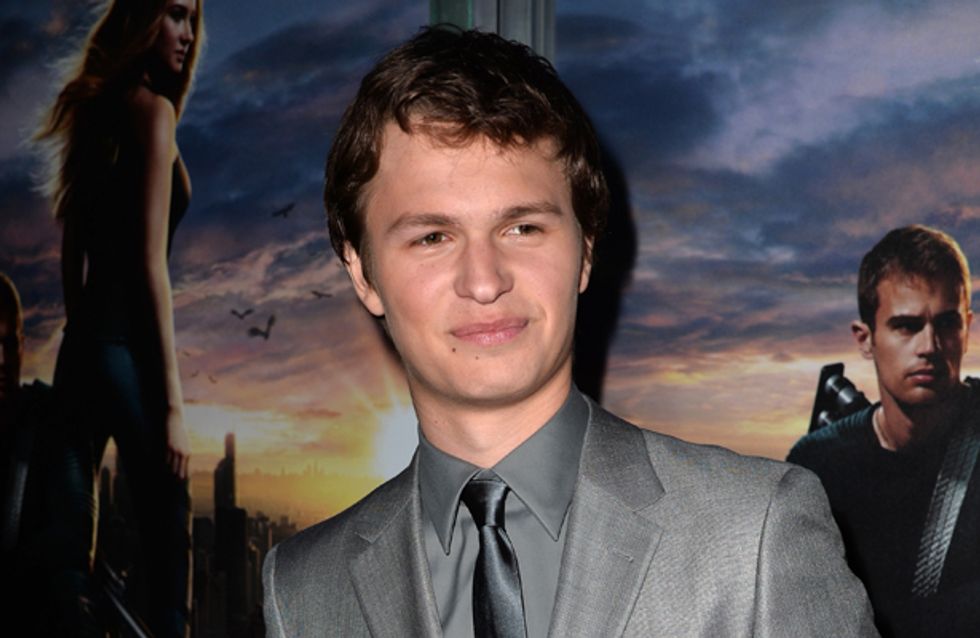 He shows up in two of our most anticipated films back-to-back - no wonder Ansel Elgort has completely stolen our hearts! This Hollywood newcomer has us head over heels, and it's easy to see why...

So far, he's only starred in three films, but he has been completely on point in each and every one. Not bad!

And we are totally in love.

Can we run away together, please?

His first role was as the jock/jerk turned good guy in Carrie.

It was so sad when [Spoiler Alert!] he died in the end, even though he'd truly changed. Alas.

Then he starred as Tris' brother Caleb in Divergent.

It's true, he was a total tool there for a hot minute, but he turned it around in the end!

Now, he's swooping in as the heartthrob lead in The Fault in Our Stars.

These two as star-crossed, terminally ill teenagers? Excuse us while we grab a tissue.

What's not to love about this guy?!

Seriously, though, he's on the rise and just keeps getting hotter! Plus, he has a great sense of humour.

He loves to read.

He's a book nerd. We love books. Hey, it's just meant to be.

And Shailene is basically fabulous in everything she does. Is it weird that he plays her brother in one film and her love interest in the next? Nope, just roll with it.

We're pretty sure this is a joke, but still--every guy should be allowed their endearingly nerdy qualities!

And he's got a baby face that still manages to look sexy.

Take it from us, it is a difficult line to walk between adorable baby face and sexy grown man. Ansel's lucky enough to be just right!

Do you love Ansel Elgort as much as we do? Tweet us @sofeminineUK!

Check out the latest clip from The Fault in Our Stars!

Loading...
Review full sized beauty products for us for FREE