Why We Will Always Wish We Could Be Billy Elliot

by Emmy Griffiths Published on 5 March 2014 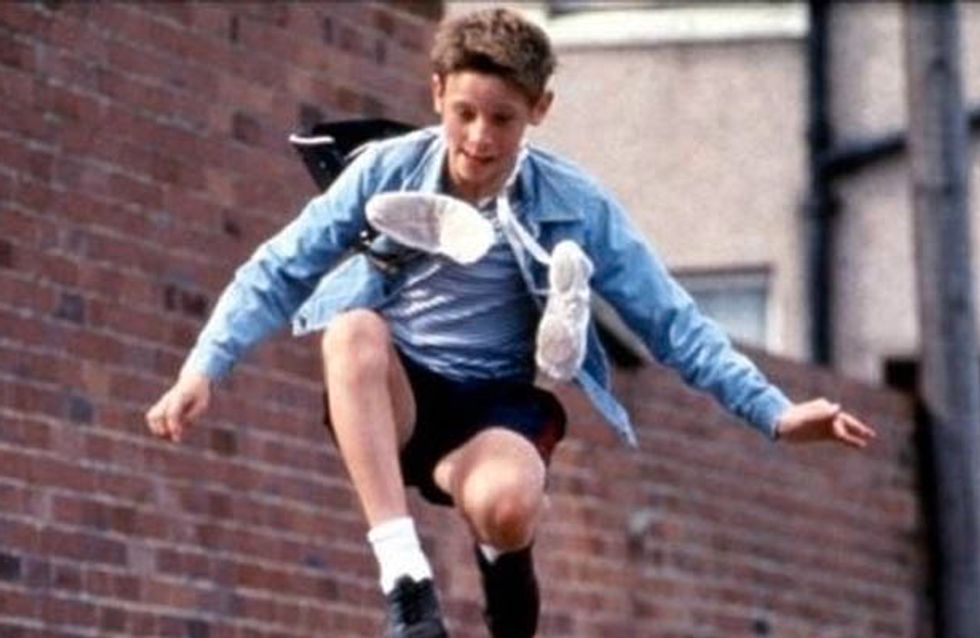 Do you remember the first time you watched Billy Elliot, circa 2000? Do you remember how it made you feel like anything was possible? Like if you joined a crappy ballet class you could be headlining for Swan Lake one day? Like you could tap dance your way up a street to A Town Called Malice and look cool? Obviously all our dreams were crushed (unless you are a prima-ballerina, in which case slow, sarcastic clap), but it won’t stop the rest of us wishing we were Dancing Boy!

All it cost him was 50p a week, and look how far he went!

He got on with his teacher like a house on fire

We wish we had wise parental figure back in the day to coach us (actual parents do not count, sadly). If we had a sassy to-the-point teacher perhaps we'd be famous ballet dancers right now, rather than stuffing our faces with Haribo at our desks…sigh…

When we told our parents we wanted money for tap/ballet/jazz/modern/RnB/breakdancing lessons, they laughed in our faces and told us to finish emptying the dishwasher. THANKS FOR YOUR SUPPORT GUYS.

His older brother shows him affection

Remember when you were 11 and your older brother used to steal your books from you, never let you play Crash Bandicoot with him and pushed you into a bush on your first day of year 7? Yeah…Billy’s brother actually tells him he’s going to miss him! What we’d have given for even a tenth of that affection!

Billy wasn’t afraid to hide who he was

Well he was, but he got over it in one pivotal scene where he dances for his dad, and it’s amazing. Meanwhile we were putting on mini-plays for our parents that they simply endured. Sad times.

His best friend was the coolest

Michael just did not give one singular shit, and it was great! It was definitely him that helped Billy become a dancer, simply by thinking it was pretty cool and not shouting at him to pick boxing back up. That boy did legitimately really want to see Billy in a tutu as well.

Billy has a healthy outlet for his anger

When Billy got a bit cross, he’d dance his little socks off until he cooled down. And he looked awesome doing it. Meanwhile, our teenage selves would more likely slam some doors, go seethe in our bedroom and play My Chemical Romance at full blast to show our anguish. Billy did it better. Billy did everything better.

He becomes an amazing renowned dancer

Yeah…this one sort of speaks for itself, doesn’t it? Surely everyone wants to be an amazing swanny dancer? It’s not just us?