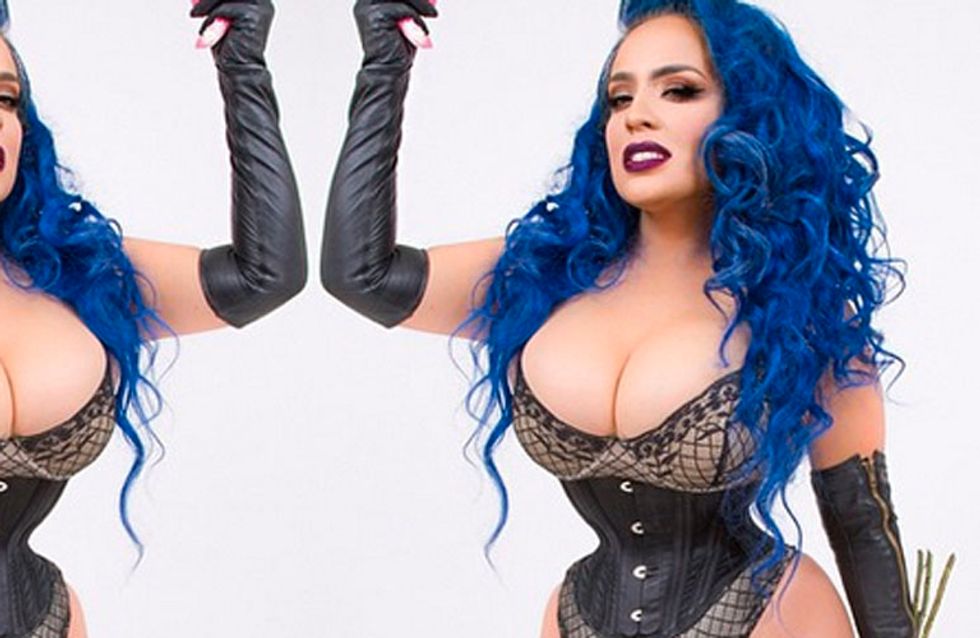 If you want a waist so teeny weeny that you will look like you belong in Victorian times, be sure to get your tips from real life Jessica Rabbit Kelly Lee Dekay who has done just that! Despite all the organ crushing, skeleton squishing dangers of waist training Kelly does't seem put off.

The 27-year-old has been training her waist for over seven years by using a steel corset. And we thought having to wear an underwired bra all day was bad.

Kelly’s waist, which has reached her goal size of an insane 16 inches, was inspired through of her love for comic books.

She said: “I didn't set out to have small waist, it wasn't something that I thought about, what I did think about was…I wanted to become like a comic book character.

"I just loved the exaggeration of styles and the beautiful costumes that comic book characters would wear and that led to the aesthetic that led to tight-lacing.”

Despite having a dangerously small waist, apparently Kelly has gone about her goal in the healthiest way by doing weight training at the gym and regularly visiting her doctor.

She continued: “I always did it for myself – I didn’t really do it for people’s reactions. People say that it looks unnatural, but I have big bright blue hair – like what part of me looks like I want to be like everybody else?” 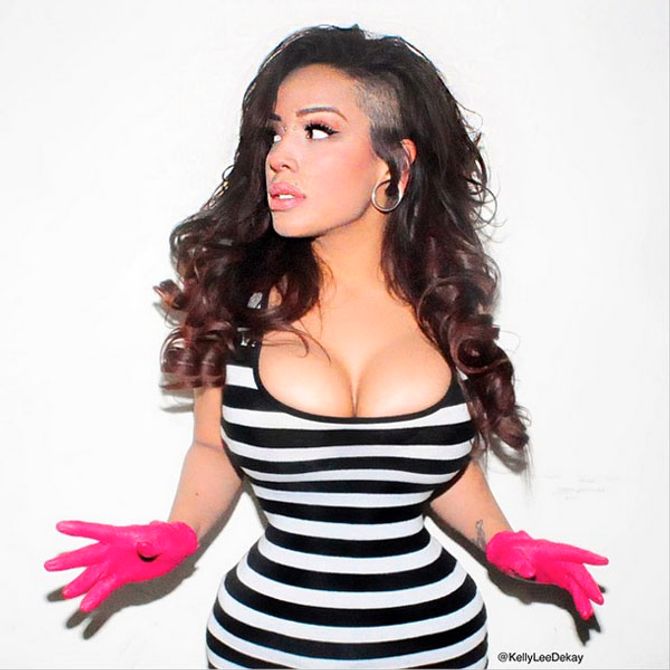 Well if you're happy, we're happy Kelly! But also a little scared. Do you think it looks good? Tweet us @sofeminineUK