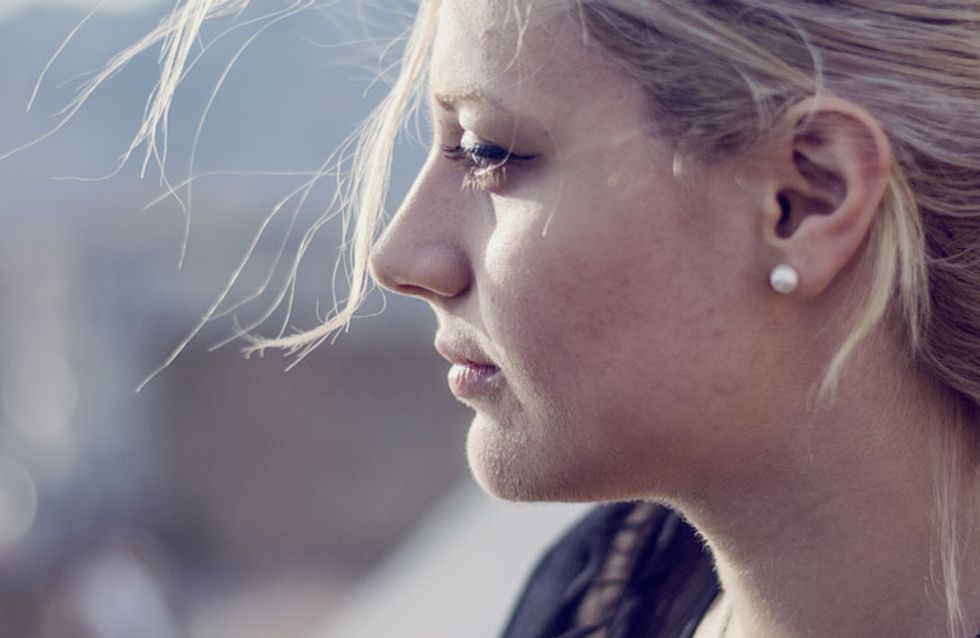 Women have had access to the abortion pill for over a decade but there’s still a lot of miscommunications and misconceptions when it comes to what it’s for and what it does. This perhaps still comes down to the fact that a lot of women simply don't talk about it. We asked Medical Director of Superdrug's Online Doctor, Dr Louise Draper, and Marie Stope's Director of Policy, Genevieve Edwards, to help break the taboo and tell us all the things you need to know about taking the abortion pill.

Reproductive rights continue to be a touchy subject, with abortions still classed as illegal in Ireland, and the stifling presence of anti-abortion groups outside clinics all over the globe. But, luckily, we continue to progress, and abortions are slowly but surely becoming more acceptable to those who need and want one for their own reasons, whatever they may be.

However, there is still very little concrete literature distributed on its properties and effects. Here, we speak to Dr Louise Draper and Genevieve Edwards about the pill, its effectiveness, and its side effects.

What is the abortion pill?

There are two types abortion: surgical and medical. Genevieve says that the medical abortion - also known as the abortion pill - involves taking two sets of pills in order to end an unwanted pregnancy that results in a process that is similar to miscarriage. This makes it sound scary, but there’s nothing to worry about: Genevieve tells us “Some women find a medical treatment is non-invasive, convenient and more private, with official figures released by the Department of Health this year showing that medical abortion accounted for more than half (51%) of all terminations in England and Wales for the first year ever”.

The abortion pill is an alternative to a surgical abortion that is available before nine weeks of pregnancy, and with this type of abortion there's no surgery involved, and therefore no anaesthetic or injection is needed.

How does the abortion pill work?

Dr Draper tells us that a medical abortion involves two types of medicines: Mifepristone and Misoprostol. These will be given to you by a doctor once you have had a consultation and will be taken over a course of two visits to the clinic. During your first treatment you will take the mifepristone, which affects a certain hormone which is needed for a successful pregnancy. This will cause a change in your womb, which terminates your pregnancy.

Genevieve tells us that next, you will have to return to the clinic either 6, 24 or 48 hours after the first part of the termination is completed in order to take the Misoprostol tablets, which will make the “uterus (womb) to contract, resulting in cramping and bleeding similar to a miscarriage. You will be able to go home about 30 minutes after taking the pills.” However, it must be noted that you will not be allowed to drive, so take a buddy or your partner with you.

What happens after you’ve taken the pill? How long does it take to have an effect?

Genevieve says: “Women generally experience strong vaginal and abdominal cramping within a few hours of taking the pills. The amount of bleeding varies from person to person, but it is often more than a menstrual period. The cramping pains do not normally last longer than 24 hours and usually last about 6 hours.”

Are there any side effects?

Dr. Draper says that you may notice some side effects such as cramping or bleeding as your body passes the pregnancy, which can continue for a while - even weeks in some cases - and that painkillers can be taken to reduce any discomfort or pain, so it is wise to keep some on you, as well as some sanitary pads.

In some cases, medical abortions can have other side effects, such as flushing, dizziness or diarrhoea. Genevieve also notes that in addition to these side effects, a medical abortion can cause chills and headaches, and can worsen symptoms of migraines and asthma in some people. She also stresses the normalcy of feeling emotions such as relief, guilt, regret, anxiety and sadness.

How safe is it?

Good news: Genevieve says there’s a low risk of complications during an abortion if it completed in a safe, clinical setting, and if it is done within the first trimester of a pregnancy, but she notes the importance of always choosing a safe and trusted way of going through with an abortion, and “strongly advise that you do not order tablets from the internet as this can pose a serious risk to your health.”

Dr Draper notes that despite the low risk of complications, abortions aren’t suitable for everyone: “Medical abortion is not suitable for women who suffer from certain conditions, for example heart disease or high blood pressure. It is also not safe to take for women over the age of 35, who smoke more than 10 cigarettes a day. If there is a risk that you may have an ectopic pregnancy (where the egg develops outside the womb) you also won’t be able to have a medical abortion.

Although this is rare, the treatment can cause complications in some women. If the abortion is incomplete and some of the tissue remains inside the womb, there is a risk of infection which can lead to pelvic inflammatory disease.”

However, if you are concerned about your health before getting an abortion, speak to a nurse or doctor, and they will be able to advise you on finding the best and most suitable treatment for you.​​​

How effective is it?

Genevieve states that success rates for abortions are up to 98%, which means they might fail in around 2 in 100 cases when the abortion pill is taken within the first nine weeks of pregnancy. Genevieve advices: “Wait at least three weeks after the second treatment before taking a pregnancy test as some pregnancy hormone can be present for up to three weeks, which can give a false positive result.”

Dr Draper also notes that if your termination from the abortion is unsuccessful, you can still opt for a surgical abortion.

If you would like to find out more on the abortion pill, you can check out Superdrug’s online doctor here for help and advice. Alternatively, if you would like to speak to anyone about your abortion, Marie Stopes offer free, confidential and impartial counselling on a 24-hour helpline. Call them on 0345 300 8090.

Where can I get it?

You can also take the abortion pill at the British Pregnancy Advisory Service (BPAS), check their website to find your nearest BPAS abortion clinic.