by Francesca Menato Published on 2 July 2013 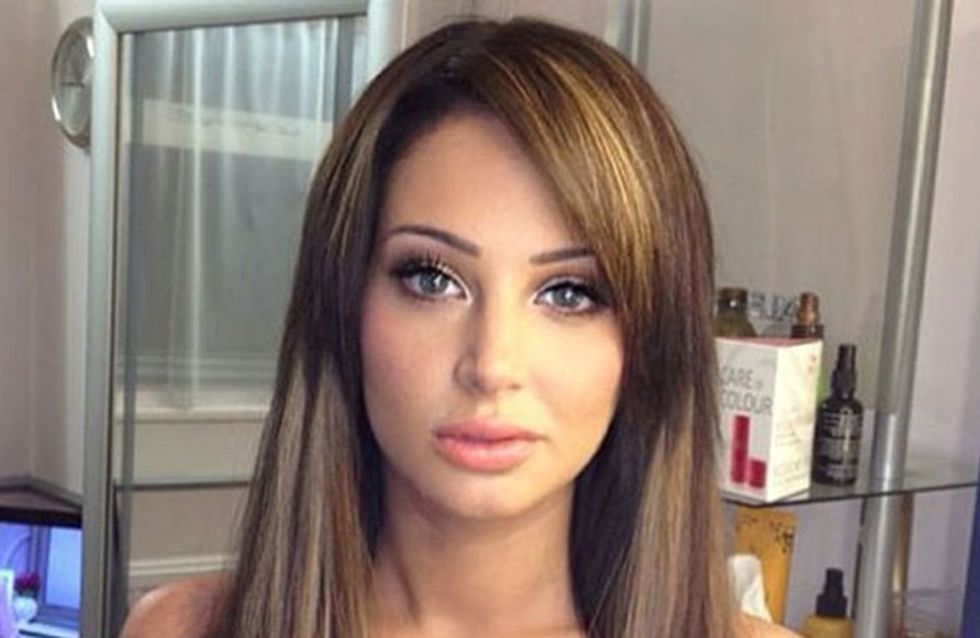 Tulisa Contoslavos made headlines last month when The Sun newspaper appeared to reveal her involvement in a pretty substantial cocaine deal. Despite some compelling evidence, Tulisa is not only enjoying her freedom - she is out enjoying her money. Posting a picture to her Instagram of herself with bags of shoes it looks like remorse is not for the Female Boss.

Tulisa has been indulging in some extravagant shoe shopping to ease the pain of her arrest on suspicion of supplying a class A drug.

Despite flying under the radar for the past few weeks, Miss Contoslavos seems to have decided that it's time to resurface.

Following the drama of the sting, a friend of hers had told 3am how concerned she was for her emotional state.

They told them: “For all her bravado, she is just a vulnerable 24-year-old girl. She’s very fragile, and this whole experience has put a huge amount of pressure on her.

“She has always come across as confident and self-assured, but the reality is she has the weight of the world on her shoulders and is very shaken."

However she has replaced modesty with defiance; the N-Dubz singer posted a photo to her Instagram of her in her convertible with two fingers up, her tongue out and bags of Christian Louboutin shoes.

She captioned the photo: "What's a girl 2 do....change is coming #TFB #evolution."

Well if that doesn't say reformed character what does?

With the average pair of shoes costing a cool £750 it doesn't look like Tulisa's worrying about her cash-flow.

Although she has since removed the photo, her new confidence may be down to her plans to move to the US and kick start a career based in Miami.

A source told Closer magazine: "Tulisa says as soon as all this drama is over, she wants to move to Miami to start a new life. She loves it there and has friends there who say they will help her out.

"She said she feels trapped and suffocated in England, she wants a new life in the US, where she hopes to establish herself as a solo artist."

The singer was also showing off her new do with pics of her dolled up as if she was about to step onto the X-Factor stage.

The singer faced Twitter slurs as people questioned whether she'd had cosmetic surgery on her lips.

​One wrote: "omg, she has TOTES had her lips done"

While another added: "errrmmm what has Tulisa done with herself... Her lips are like weird..."

Do you reckon Tulisa's had work done? Tweet us @sofeminineuk 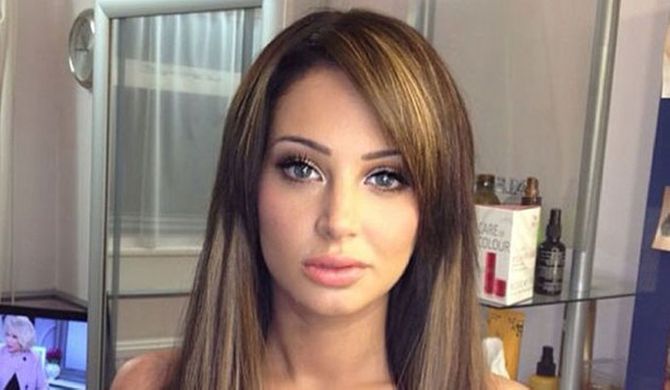 Lucy Mecklenburgh: I have no respect for Tulisa, she's a b**ch by the editorial team

Tulisa drugs scandal: Singer is "very fragile" after arrest by the editorial team
+
All the news about Tulisa Contostavlos
by Francesca Menato
#arrest
Review full sized beauty products for us for FREE