by the editorial team Published on 14 February 2008 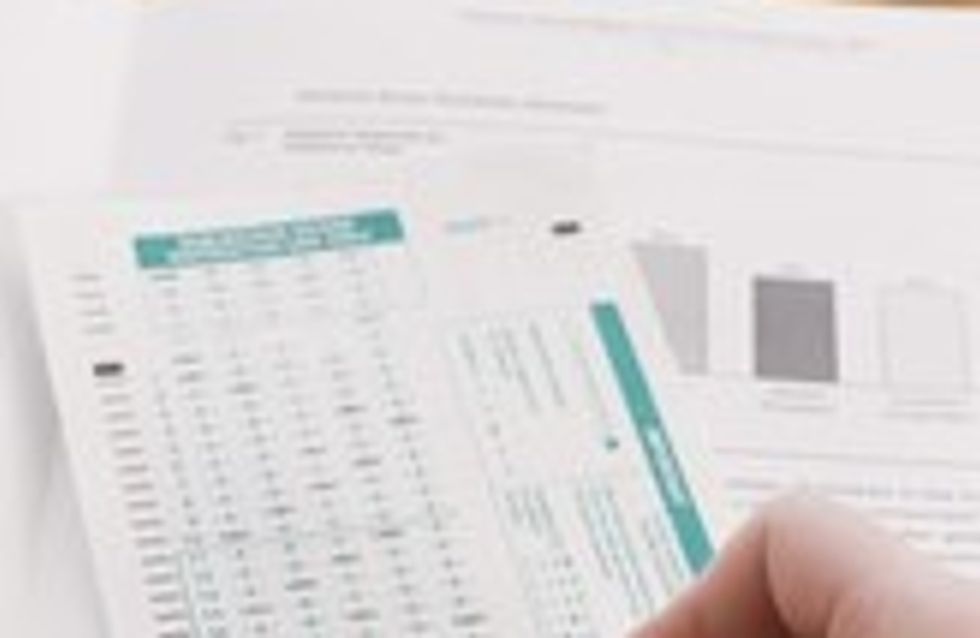 Our IQ can tell us about the development of our intellectual capacity. How do we measure it and what is the average IQ?

Definition
The term IQ refers on the one hand to a series of psychometric tests of mental ability, and on the other hand to the result obtained. Contrary to what we think, IQ does not measure intelligence, but enables us to compare mental capacity in relation to a sample population. Some scientific research says that IQ is determined genetically, even if cultural environment is important.

History
Although the term ‘mental tests’ has been used since 1980 by American psychologist Bernard Cattell, the first tests were carried out by Frenchman Alfred Binet for the ministry of National Eucation. His objective was to detect failing school children by calculating their mental age. Binet’s test was then modified and improved over the years. For example, Stern decided to divide the result obtained by actual age of the child and multiply it by 100. Stern, Terman and Wechsler each brought their own ideas and adapted their own tests.

The different types of IQ
Several types of IQ tests exist, elaborated by different researchers, with different marking schemes. Some correspond to the mental age of the individual (standard IQ test); others give a score relative to the rest of the population (comparative IQ test). While the classic IQ test is used for children, the calculation of mental age does not mean anything for adults, so a standard IQ test like Wechsler (the most common) is used. The different tests do not necessarily give the same score, for example, 150 on Wechsler corresponds to 180 on Cattell.

The numbers
IQ ranges from 0 to 200. In the UK the average is around 100. To be considerd normal you should have an IQ higher than 80, gifted is higher than 140 (often such people belong to Mensa). For example, Albert Einstein had an IQ of 160 and a chimpanzee has an IQ of 60. IQ evovles until the age of 6-7 and varies little throughout life. You get the same result at 20 as you do at 40, except in cases of stress, fatigue and illness such as depression where it often decreases.

The tests
You answer a series of multiple choice questions, sometimes in the presence of a psychologist who comments on the results. They can be timed. Questions are related to logic, language, memory etc. The tests are divided into several themed parts. Your performance on each question is compared to the whole population. You can contact a psychologist to take a test (see the British Psychological Society for an accredited practioner). The price and length of sessions will vary. You can also find many free tests on the Internet or buy software at reasonable prices.

Limits
IQ is an indirect measure that classes an individual in relation to the population at large. The evaluation is not perfect. Psychologists and experts estimate that these tests are only 70% reliable. Furthermore, IQ tells us nothing about our capacity for creativity or imagination.

Follow us on Instagram!
You might also like
Personality tests
by the editorial team
How Much Do You Really Care About Poverty? 'F*ck The Poor' Campaign Will Tell You...
by Maria Bell
British women spend £100,000 on makeup in lifetime
by the editorial team
This Is What Barbie Would Look Like If She Was Based On A Real Woman
by Maria Bell
How To Successfully Negotiate A Pay Rise
by the editorial team
Unrealistic Much? See What Happens When Photoshop Wrecks Women In Famous Paintings
by Emmy Griffiths
Oh great, the gender pay gap just got worse...
by Maria Bell
Artist Tortured Like Lab Animal In A Campaign Against Animal Testing
by Maria Bell
YAS! Science Says Plus Sized Women Are Having A Positive Impact On Our Mental Health
by Rose Adams
No nipples please - we're Irish: The Irish Sun bins boobs on Page 3 (sort of)!
by Maria Bell