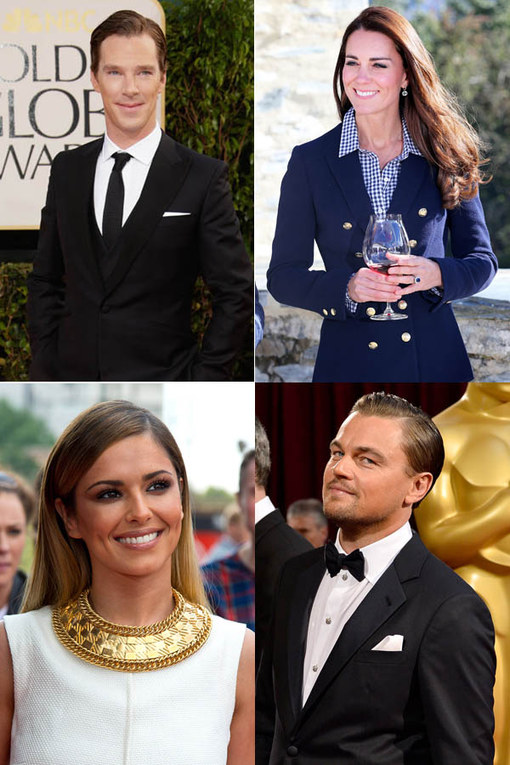 Replay
What a year it’s been hey? We’re almost sorry to say goodbye to 2014!

It was the year of Taylor Swift success, with even the biggest haters turning in her favour, the release of One Direction’s new album, 4, and who could forget Solange Knowles going for Jay-Z in that lift as Beyonce stood idly by?

Foggy reigned triumphant as King of the Jungle in I’m a Celebrity, Kim Kardashian caused hilarity when she cropped her daughter out of her Instagram snap and Shia LeBeouf caused serious confusion by wearing a bag over his head stating “I am not famous anymore.”

It’s been a pretty funny year all around, so what could 2015 possibly have in store? Team Sofeminine give their celebrity predictions for 2015…
Celebrity photo albums