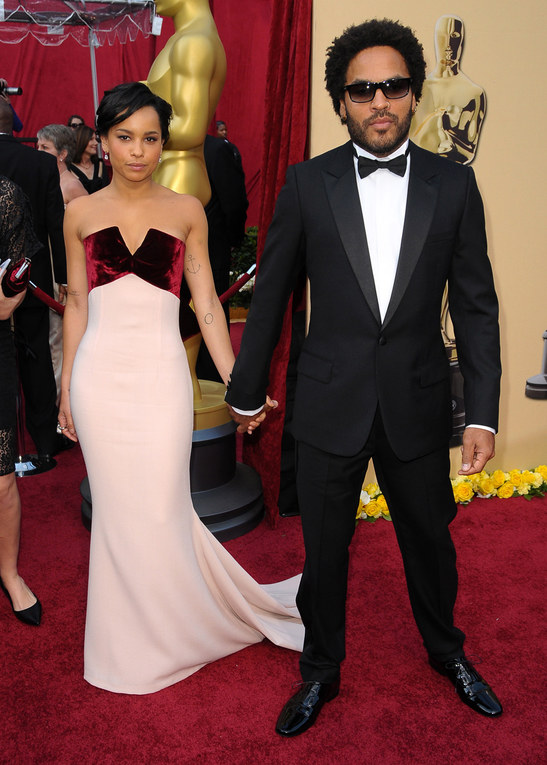 These Hollywood dads are successful, good looking and single!

Starting with Lenny Kravitz,Kravitz eloped in Vegas and married his then-girlfriend, actress Lisa Bonet, in 1987. One year later, on December 1st 1988 the two had their one and only child together, Zoë Isabella. Bonet and Kravitz divorced in 1993, but the two remain best-friends to this day.

Take a look at some other famous single dads !

QUIZ: Can We Guess How Single You Are?
by Emmy Griffiths

17 Struggles Of Being A Single Wedding Guest
by Rose Adams