Home / Entertainment / News celebrities / The Cast of Baywatch: Where Are They Now? 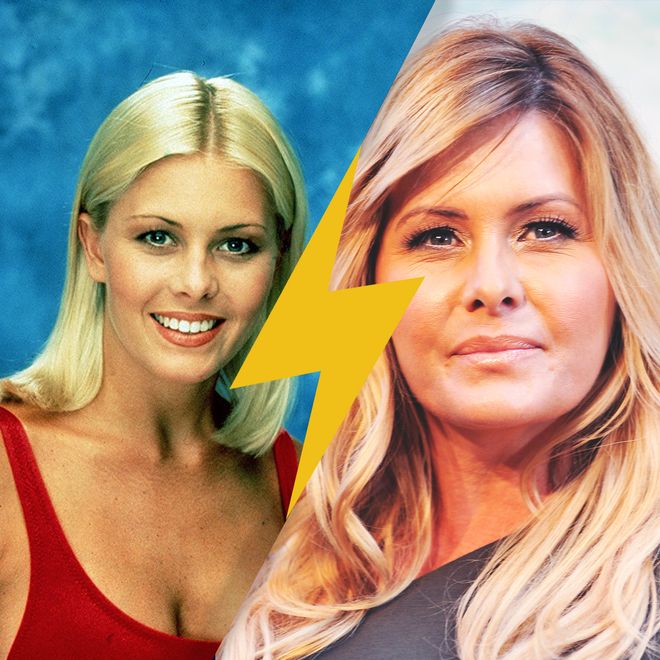 Baywatch was one of those cult series of the 90s that we will always remember. A TV phenomenon, Baywatch launched September 22, 1989, the original TV series came to an end in May 2001 after an impressive run of more than a decade.

The series was so iconic that a remake film came out in 2017  with a new cast, including Zac Efron.

But what has happened to the original actors of the series? You'll be shocked at what the Baywatch cast looks like now.

OH.MY.GOD - The Cast Of Friends Have Signed Up For a Special Episode!
by Pascale Day