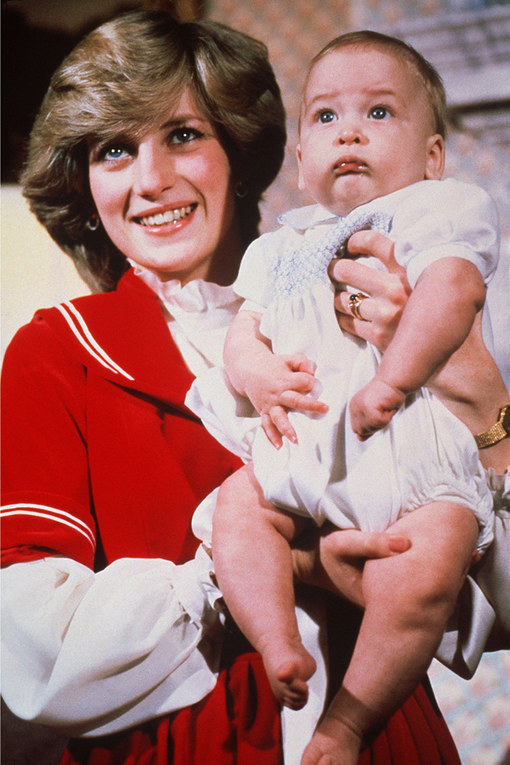 Replay
Happy Birthday to Prince William, aka the Duke of Cambridge, who turns 31 today!

We think our birthday party invitation must have got lost in the post - but no hard feelings, Wills! We've put together an album of the prince's life in pictures to celebrate his big day!

Born in 1982 to Charles, Prince of Wales and Diana, Princess of Wales, William is second in line to the throne and since getting hitched to the beautiful Kate Middleton - and announcing her pregnancy - he's in the limelight more than ever.

This photo was taken at Wills' christening, where he was baptised William Arthur Philip Louis. It's a bit of a mouthful, but apparently his family affectionately call him "Wombat" for short. Cute!

From embarassing baby pics to real royal responsibilities, take a look through our special birthday album and follow Prince William through the years. We have to say we think he only gets better with age.