Stars who have rocked pregnancy 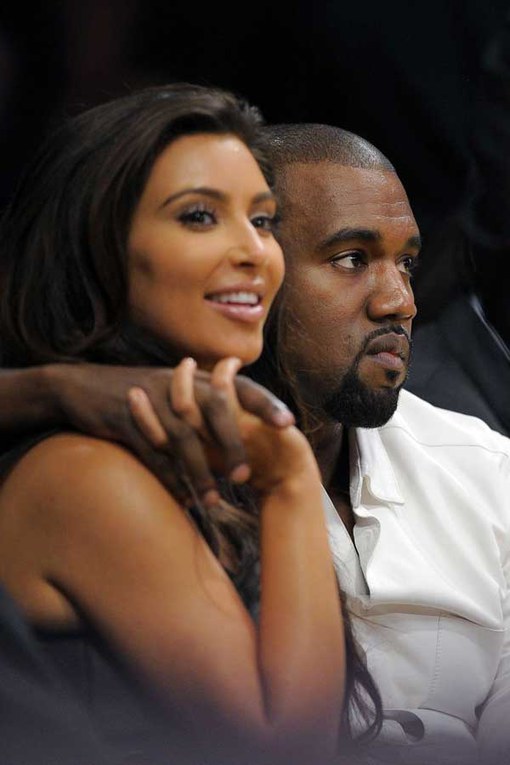 Replay
It seems that barely a day goes by without a famous baby being born - here are the latest celebrities who have excitedly announced that they are due to hear the pitter patter of tiny feet in 2013!

Everyone was shocked when rapper Kanye West announced the news that Kim is expecting on stage during his concert in Atlantic City on 30th December.

As Kim sat in the audience, the confident rapper ordered: "Stop the music", before smiling and telling his fans: "Make noise for my baby mama right here."

Putting two and two together, the audience started tweeting excitedly while Kim, 32, apparently cried tears of joy in the crowd.

The Kardashian's are clearly thrilled with the forthcoming addition to the clan, with mum Kris Jenner tweeting: "Im a happy girl !!!!!!!!! Wowza!"