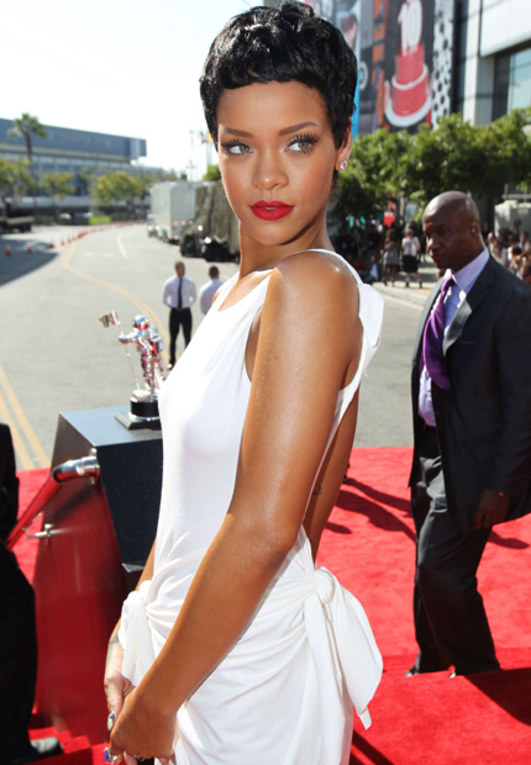 Replay
Some of the biggest celebrity names put on their glad rags and headed to this year's MTV Video Music Awards in Los Angeles at the Staples Center.