Celebrity mug shots: Stars in trouble with the law 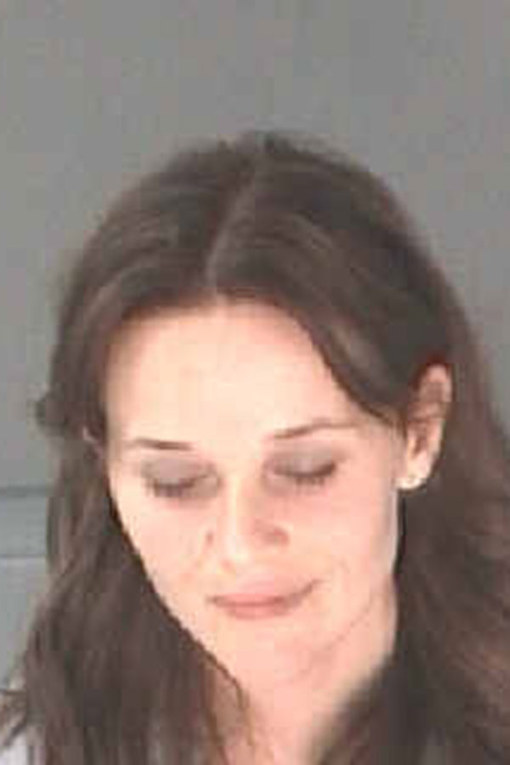 Replay
We were all rather shocked to hear that Reese Witherspoon and her husband Jim Toth had been arrested in the early hours of Friday morning.

Hollywood actress Reese allegedly refused to obey police orders after Jim was arrested for driving under the influence of alcohol.

Reese has since apologised for her behaviour and admitted she must have had "one drink too many".

But it's not just Reese who's guilty of getting in trouble with police.

Though celebrities appear to have it all - looks, money and a sparkling career - they still manage to cross the line and get in trouble with the law.

Check out other celebrities who have had brushes with the law...

©Getty
AlbumarrestCelebrity photo albums
You might also like
WATCH: Huey Morgan smashes mug and storms off Never Mind the Buzzcocks
by Emmy Griffiths
Why Every Toddler Should See This Doctor For Their Shots
by Emmy Griffiths
Why are we addicted to celebrity magazines?
by the editorial team
Strictly Come Dancing stars targeted by ‘tunnel thieves’
by Alison Potter
Hey Cuties! 30 Of The Most Adorable Celebrity Kids
by Rose Adams
'Irresponsible’ Louis Tomlinson in trouble for weight loss tweet
by Alison Potter
Robin Thicke faces law suit by Marvin Gaye's children over 'Blurred Lines'
by Cary Carr
Ever Wondered What The Stars Look Like Without Photoshop?
by Emmy Griffiths
Katy Perry tells female pop stars to stop getting naked
by Cary Carr
WATCH: The Fault in Our Stars brand new trailer is here!
by Stephanie Ashley