Weight loss: Celebrities who have slimmed down 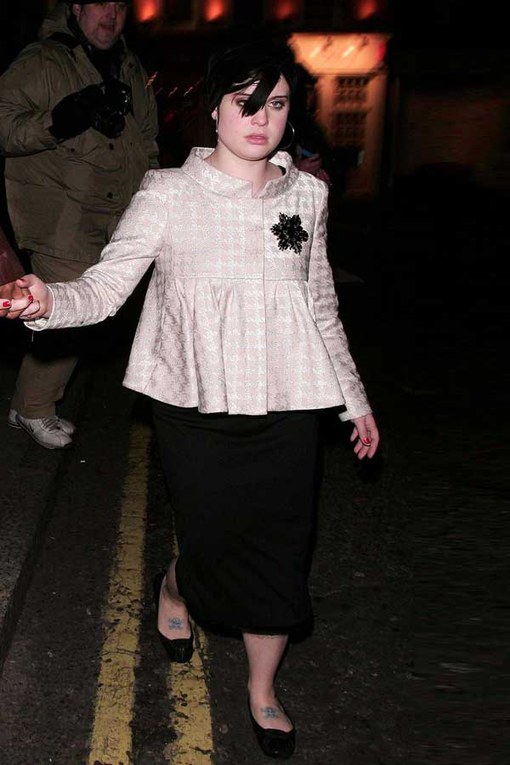 Replay
Being in the spotlight is hard, so it's understandable that many celebrities feel the pressure to look their best at all times.Whether they're slimming for an acting role or just attempting to get in shape for themselves, many stars have shrunk dramatically in recent years.

Here is one example. When Kelly Osbourne first rose to fame alongside her family on MTV reality show The Osbournes, she was known as a curvy rock chick.