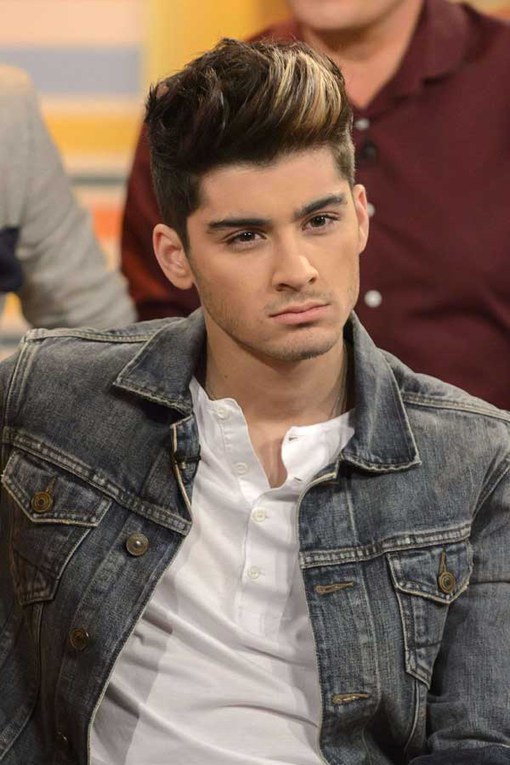 Everyone at one time or another has an embarrassing hairstyle they'd rather forget.

While ordinary people can untag photos on Facebook or delete the evidence from cameras, poor celebrities can never erase their incredibly public hair faux pas.

For example, Zayn Malik might be one fifth of uber-successful boyband One Direction, but he doesn't quite understand that bleach and black hair don't work particularly well.

His blond streak is a bit badger-like and even his most dedicated fans have admitted they're not too keen on it.

Check out some other stars who have had unbelievably bad hair days...

17 Celebrity Break-ups We'll Never Get Over
by Emmy Griffiths

The Definitive Ranking Of X-Men: Days of Future Past Hotness
by Emmy Griffiths

WATCH: The Fault in Our Stars brand new trailer is here!
by Stephanie Ashley