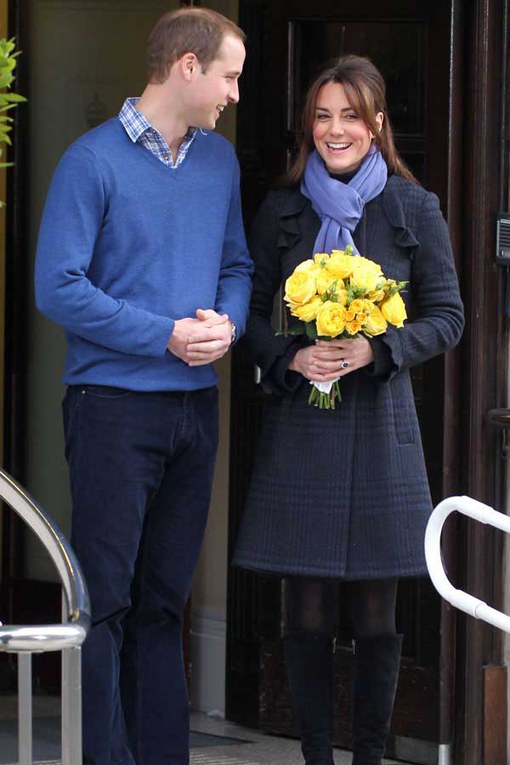 Replay
You certainly couldn’t say that 2012 was a boring year. The London Olympics, the Queen’s Diamond Jubilee, numerous tragic celebrity deaths - as well as births and lots of relationship drama - all contributed to a very memorable 12 months.

But the biggest story of this year is without a doubt the news that Kate Middleton and Prince William are expecting their first baby together.

But this happy time was sadly marred by the Duchess of Cambridge suffering from an acute form of morning sickness, requiring her to be admitted to the King Edward VII hospital for three nights in December.

Things took an even worse turn when one of Kate's nurses, Jacintha Saldanha, committed suicide after she was the victim of a practical joke surrounding the pregnancy.

Despite the devastating events, the Duchess’ pregnancy appears to be progressing well and Kate has been able to spend Christmas with her loved ones before heading to the Royal family's Sandringham estate.

We can’t wait for the royal birth in 2013! In the meantime, here are our favourite showbiz moments of 2012…