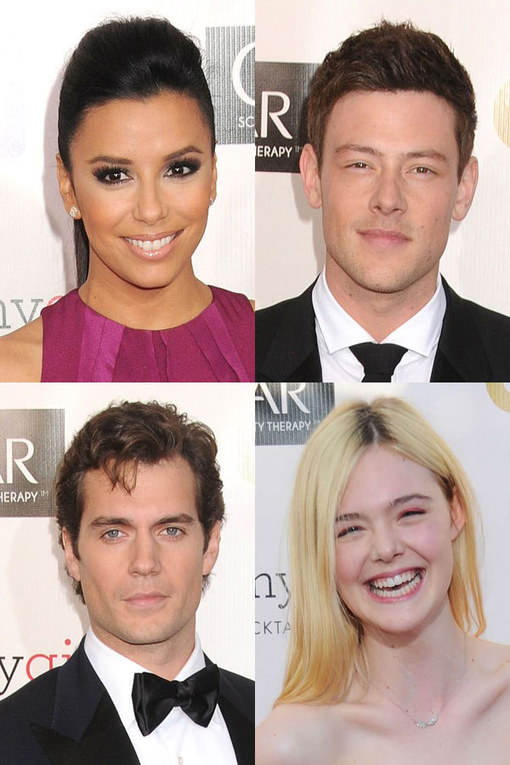 Last night's Critics' Choice Awards, held at The Barker Hangar in Santa Monica, California, saw a whole host of well-dressed stars walk the carpet before picking up - or losing out on - their prize.

Ben Affleck's Argo was the big winner of the night, as was Jennifer Lawrence, who won two awards.

Check out what all the stars wore to the event...