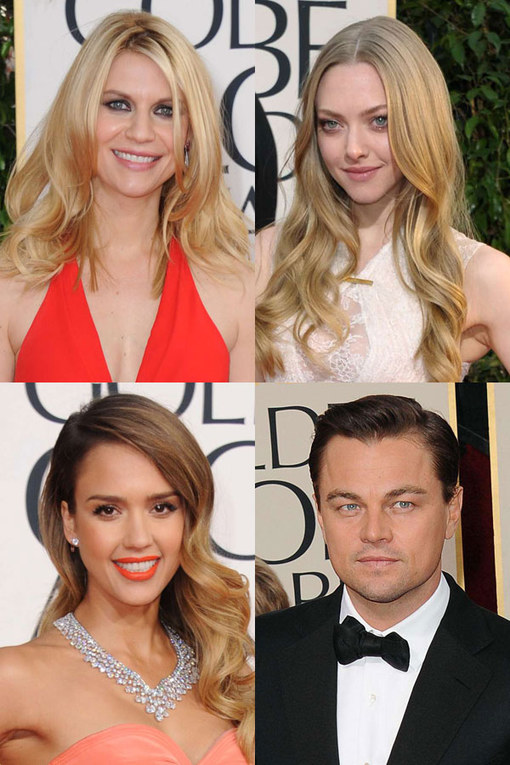 Replay
The world's top actors and actresses graced the red carpet ahead of last night's Golden Globe Awards, which saw both US and UK stars walk away with much-coveted gongs.

Musical turned movie hit Les Misérables lived up to its hype, while Silver Linings Playbook's Jennifer Lawrence took home the award for Best Actress in a musical or comedy.

Lena Dunham's Girls proved a big hit, as did thriller Homeland and Game Change, a movie based on the 2008 election.

For such a huge evening of awards, it was only right that the stars donned extravagant dresses and dapper suits for the cameras - though some got it more right than others.

Check out all the stars at the Golden Globes, hosted at the Beverly Hilton Hotel. What do you think of their outfit choices?