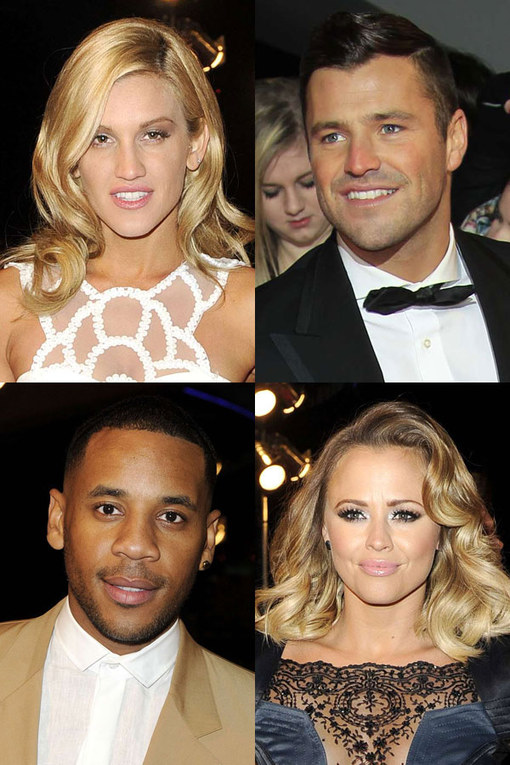 Replay
The top names in TV turned out for the National Television Awards at London's O2 last night.

From soap actors and actresses to reality stars, familiar faces from our screens glammed-up for the ceremony, which was hosted by Dermot O'Leary.

Check out the stars on the red carpet ahead of the event...