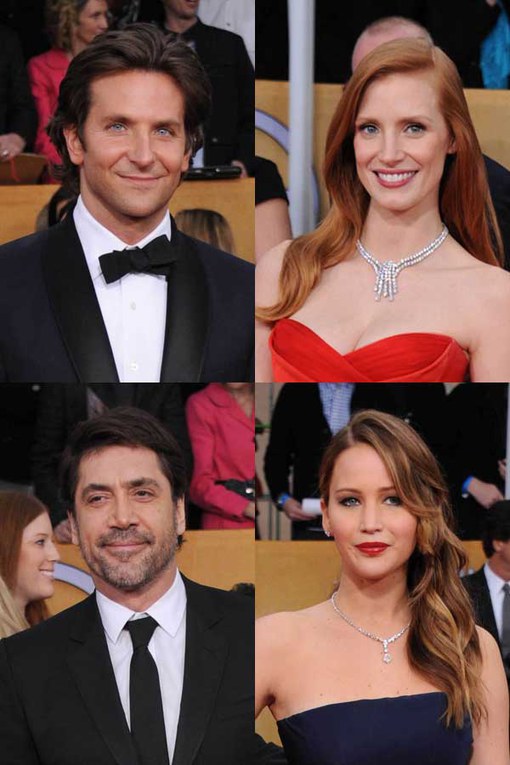 Replay
Awards season is in full swing, but none of these Hollywood stars looked like they were feeling red carpet fatigue at last night’s Screen Actors Guild Awards.

Actors from both television and film turned out in full force for the glitzy awards bash.

As usual the women stole the show in a whole host of stunning couture gowns - although the men didn’t look half bad either as they scrubbed up specially for the big event.

What was your favourite red carpet look?