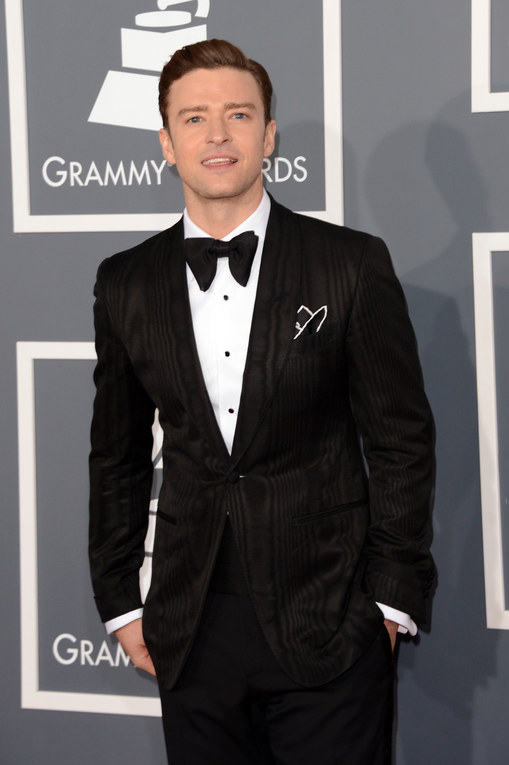 Replay
Justin Timberlake made a triumphant return to the music scene on Sunday night at the 55th Annual Grammy Awards after a five-year absence.

Backed by a big band and with support from rap superstar Jay-Z, it was like the former N*Sync star had never been away.

The Suit & Tie singer wasn't the only one to give an incredible performance at the Grammys as Taylor Swift, Elton John, Ed Sheeran, Rihanna and Alicia Keys also pulled out all the stops for the star-studded annual music awards.

It's nice to have you back JT.