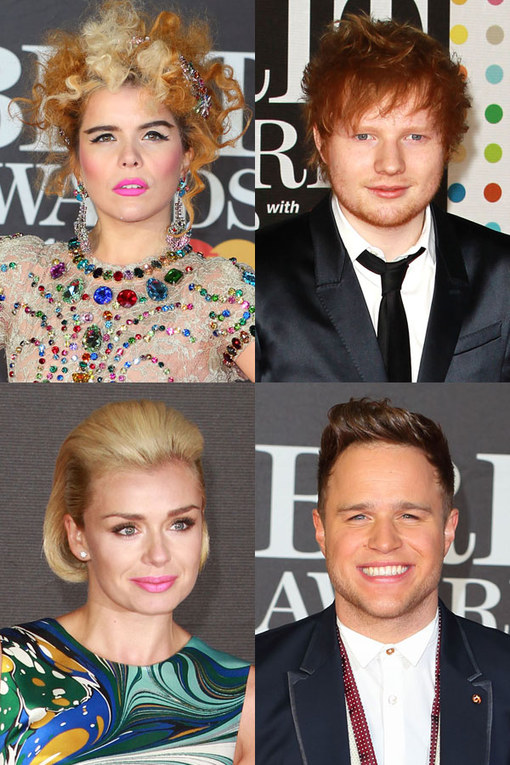 Replay
Pop royalty from the UK and overseas turned out in all their finery at London's O2 Arena for last night's BRIT Awards.

The star-studded ceremony, which celebrates the best of pop music, was hosted by comedian James Corden and featured performances from Justin Timberlake, One Direction, Taylor Swift, Muse and others.

Winners on the night included Ben Howard, One Direction, Emeli Sandé and Adele, who sent over a pre-recorded message from the US.

Taylor Swift and Jessie J looked chic in their black gowns, while Katherine Jenkins won for worse dressed in a shapeless swirl-print mini.

Check out all the stars and their array of outfits at The BRIT Awards 2013...