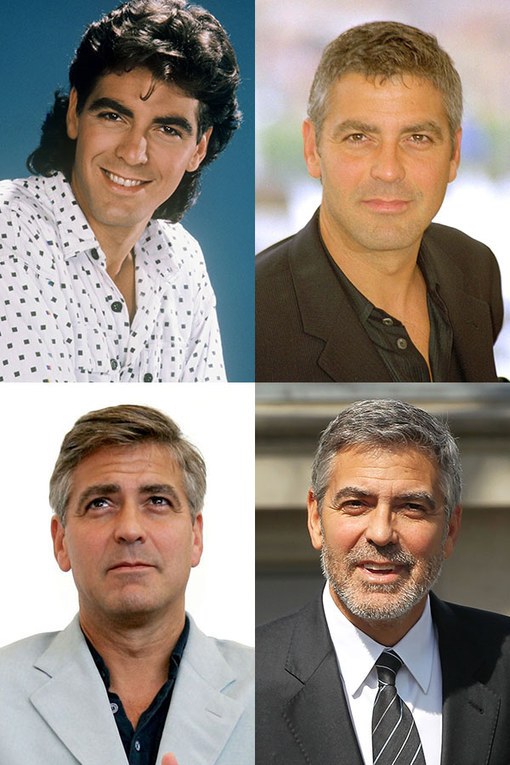 Replay
Can you believe George Clooney turns 52 today? We're quite excited about this because Hollywood's ultimate silver fox only gets better with age!

We've taken a look back at George's time in the spotlight - from his breakthrough role in ER, to his string of pretty love interests and even his bromance with Brad Pitt.

George was married to actress Talia Balsam from 1989 to 1993, but since then he's struggled to settle down and it's thought he'll never marry again. Has he now found the right woman in Stacey Keibler?

If not, we'd be happy for him to take our number…