Seeing double: Stars of biopics and their real-life counterparts 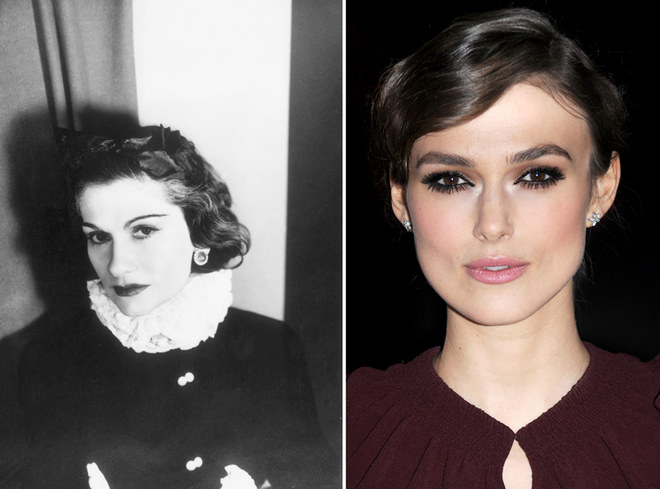 1/48
Stars of biopics and their real-life counterparts
© Getty

Replay
It seems a new biopic - a biographical film about a famous person - is announced every week in movie land.

From controversial castings such as Naomi Watts as Princess Diana (is it too soon?) to critically acclaimed biopic roles like Michelle Williams' in My Week With Marilyn, we can't get enough of these tell-all flicks.

Check out these photos of actors and actresses in biopics next to their real-life counterpart.

First up is Keira Knightley, who plays Coco Chanel in Karl Lagerfeld's film, Once Upon A Time. The movie celebrates the 100th anniversary of fashion house Chanel.