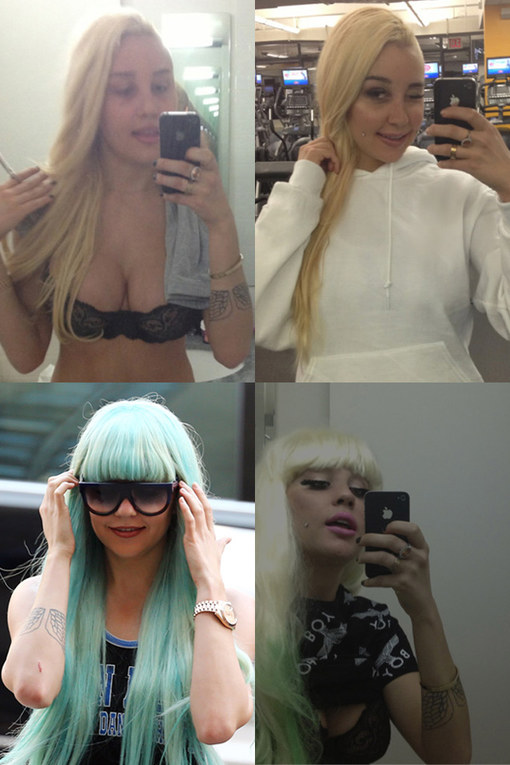 Replay
Amanda Bynes is rarely out of the press these days because of her erratic behaviour and ever-changing look.

The US star - born in 1986 - found fame as a youngster on Nickelodeon and went on to star in films including What A Girl Wants and She's The Man.

But Amanda hasn't appeared on our screens for a few years now and is instead more recognised for her regular run-ins with the law.

She's also known for her crazy Twitter antics - check out her most bizarre tweets, with some rather interesting photos to match! Shock factor: Guaranteed.

We hope Amanda gets back on the straight and narrow soon.

Amanda Bynes is back! Star has been secretly discharged from rehab
by Vivian KELLY

WATCH: Grammy Stars Read Mean Tweets About Themselves And It's Kinda Hilarious
by Pascale Day

Liam Payne has a Twitter meltdown
by Emmy Griffiths