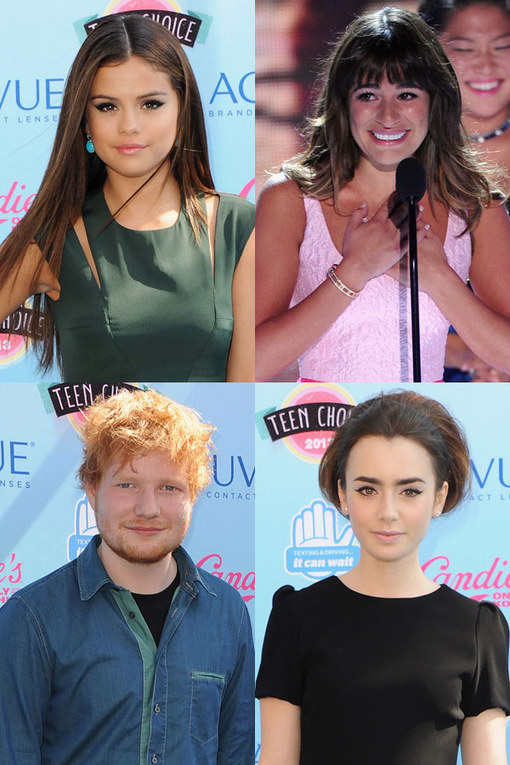 Replay
LA played host to 2013's Teen Choice Awards on Sunday night, with a string of A-Listers turning up for the ceremony.

The most emotional moment came from Lea Michele, who paid a tearful tribute to her late boyfriend Cory Monteith when collecting her prize for comedy actress.

Check out all the celebs arriving at the ceremony…