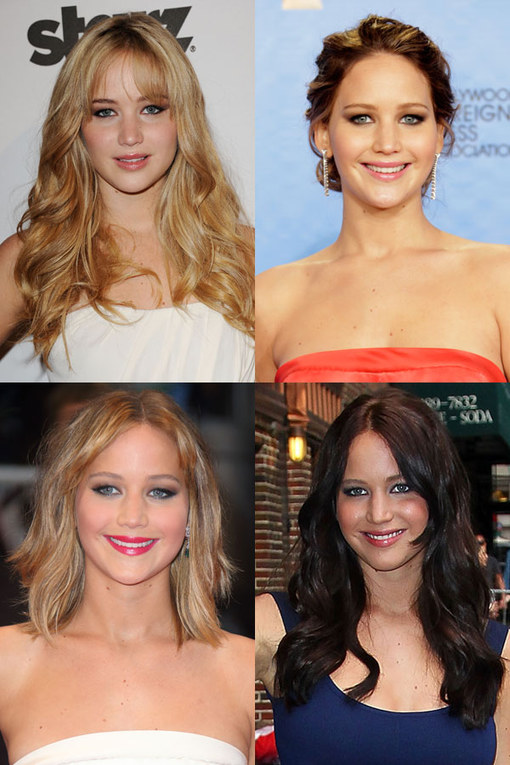 It's easy to forget that Jennifer Lawrence wasn't a household name just a couple of years ago. After achieving critical acclaim in the 2010 drama Winter's Bone, JLaw landed the role of Katniss Everdeen in The Hunger Games franchise in 2012, and the rest is history.

Not only did she become a household name, she became a huge favourite with audiences and critics alike due to her amazing acting abilities, her charm and most importantly, her total lack of filter in every interview she has taken part in offscreen.

We have put together our favourite moments from Hollywood's most hilarious leading lady.

WATCH: Jennifer Lawrence loses it with a reporter
by Emmy Griffiths

Our Favourite Cringey Moments from Girls
by Emmy Griffiths

WATCH: Jennifer Lawrence falls over at the Oscars... again
by Natacha Rivalan

Nicholas Hoult on Jennifer Lawrence: “She deserves it all”
by Stephanie Ashley