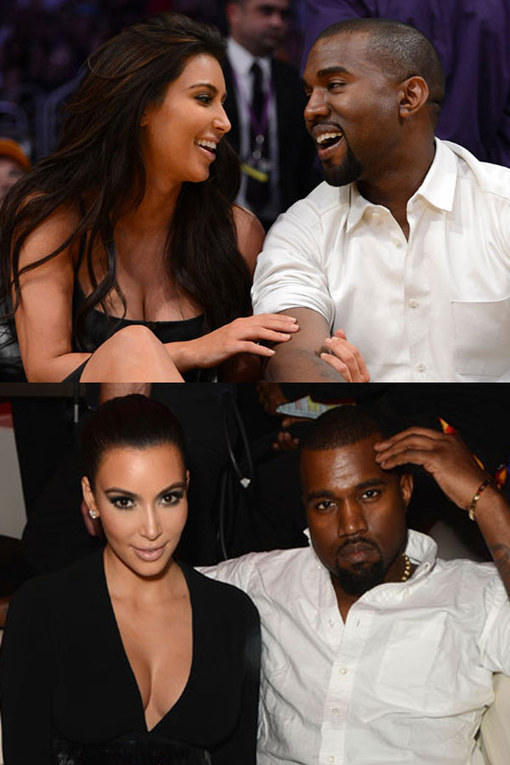 Replay
They've become the power couple to rival Beyonce and Jay-Z - though we realise Kim ain't no Sasha Fierce.

But still - these two are a force to be reckoned with.

From old friends to new parents, Kim Kardashian and Kanye West have been a couple for over a year and we're hoping this will be an A-List pairing that sticks.

Kim's not had the best luck in the love department and we're thinking Kanye could be the one.

Sadly, if he's got anything to say about it, it doesn't seem like we'll get to see any of it on TV - shame.