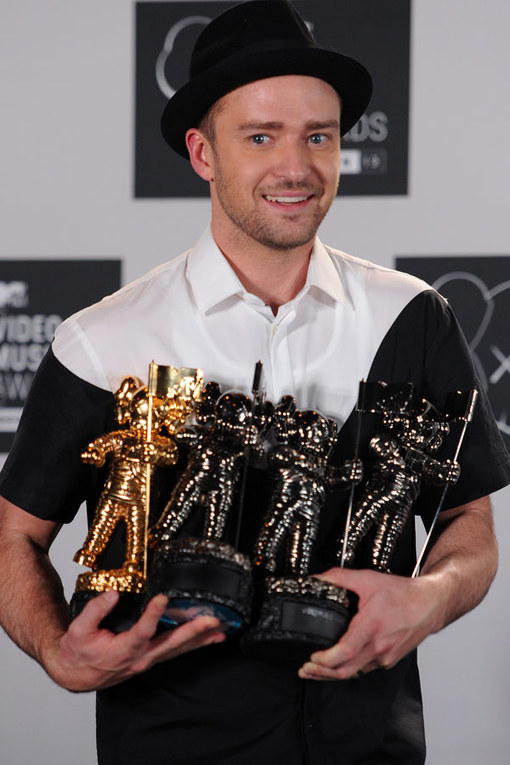 Replay
This year's MTV VMAs was controversial to say the least. With Miley Cyrus' raunchy twerking performance and Lady Gaga's stern advice to One Direction, there was barely room for the awards.

But all this aside, the big winner of the night was Justin Timberlake, who took home four awards - Video Of The Year and Best Editing for Mirrors, Best Direction for Suit And Tie and the Lifetime Achievement Award.

Check out the other stars who attended the 2013 Video Music Awards...