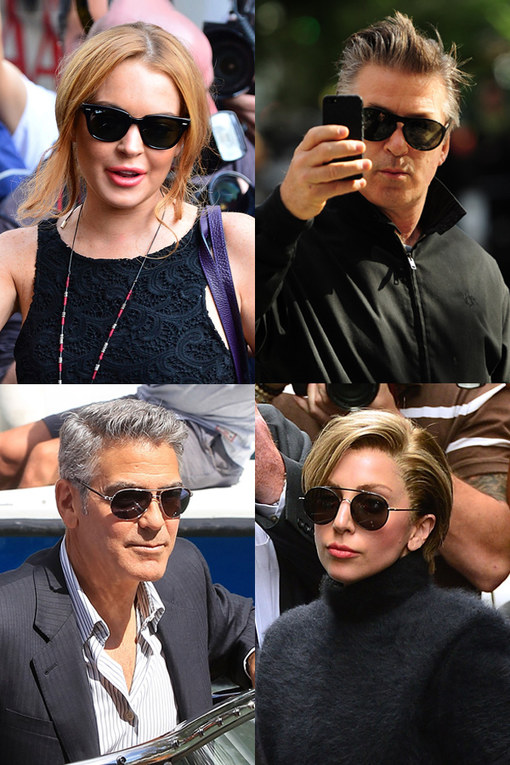 Replay
Kim Kardashian recently released a video of her spying on the paps, turning the tables on those who usually stalk her.

Like many other celebrities, the reality star has a conflicting relationship with the paparazzi.

On the one hand stars like being recognised and having their picture taken, and they want a high profile in order to sell records or publicise their movies.

But equally they want – and deserve – a bit of privacy too.

No one can stand having their every move captured, especially when they’re just popping out to walk their dog or pick up some milk from the corner shop.

On the whole stars and the paps have a mutual understanding, but if a celeb thinks that a photographer has crossed the line, they aren’t afraid to put them in their place.

Celebrities Are Starting To Use Tinder
by Emmy Griffiths

42 Celebrities And Their Adorable Pooches, Just Because
by Emmy Griffiths

15 Celebrities Who Hate Being Famous
by Emmy Griffiths

Celebrities support Ellen Page after she comes out
by Stephanie Ashley

10 Celebrities That Would Be Horrible Babysitters
by Dagney Pruner