We just cannot keep up with Katy Perry and her love life! After splitting up with boyfriend John Mayer she appeared to be getting on very well with newly single Robert Pattinson. But photos have just emerged of the pop princess out on a secret date with heart-breaker John.

Katy Perry has been spotted out on a secret date with her ex-boyfriend John Mayer.

Despite breaking up with the singer-songwriter months ago, Katy was seen at the Waldorf Astoria with John on Monday night.

The pair looked every inch the showbiz couple as they left the venue together.

John, 35, had arrived before the I Kissed A Girl singer as he was attending a Friars Club event.

He was later joined by his 28-year-old ex-girlfriend.

On Sunday, the pair were seen enjoying another date night at the Greenwich Hotel and Bowery Hotel in New York.

A source told E!: "They were very cuddly and cute.

"Katy definitely gave the impression that she and John are 100 percent back together."

Katy and John are also reported to have attended a number of group events, including a Memorial Day BBQ at her home.

Katy recently told Vogue magazine that the couple were completely over after breaking up in March.

"Beautiful mind, tortured soul. I do have to figure out why I am attracted to these broken birds."

A Source for US Star magazine has indicated that despite efforts to move on and potential sparks between her and Robert Pattinson, Katy has been pining for John since the break-up.

The insider said: “She is still calling John because she can’t let go. And he still reaches out to her too because he loves to string his exes along.”

It looks like he may have pulled her back in - sorry Rob. 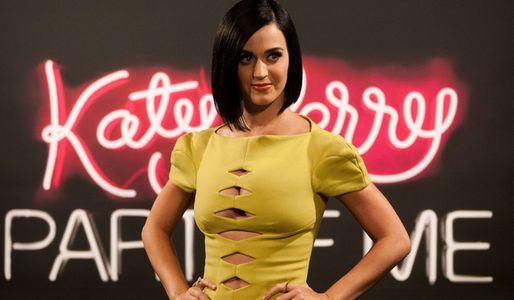