Justin Bieber is the latest in a line of superstars to sign up for a seat on the first Virgin Galactic trip to space. The programme, run by Richard Branson, has attracted a host of mega famous, mega rich people.

Justin Bieber has developed quite the reputation lately and now people who wish he would just go away may be granted their wish.

Well, for a brief period anyway.

The Canadian pop star has been announced as the latest celeb to sign up to the Virgin Galactic programme.

The brainchild of Richard Branson is to be the first passenger trip to Space and already has a pretty impressive list of ticket holders.

The 19-year-old and his manager Scooter Braun were welcomed as the newest additions as Richard took to Twitter.

He posted: "Great to hear @justinbieber & @scooterbraun are latest @virgingalactic future astronauts. Congrats, see you up there!"

The unprecedented journey is yet to be available but those who have signed up have spent a cool $250,000 on a deposit to bag themselves a seat. 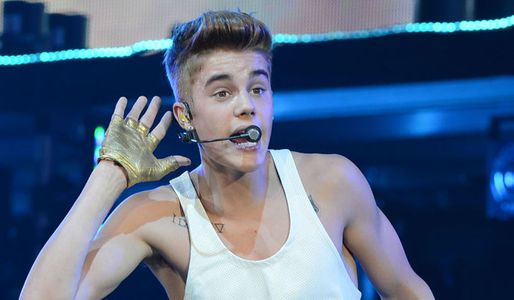 Justin joins the likes of Leonardo DiCaprio and Ashton Kutcher, who are up at the front of the queue to get into space.

The Biebs has made no direct response to fans' questions but did retweet Richard Branson's shout out.

Leonardo DiCaprio recently auctioned off a seat next to him on the space flight, for $1.5million.

The Great Gatsby star put the ticket up at amfAR's annual gala and auction at the 2013 Cannes Film Festival.

Ashton's trip into space was revealed last year, when the Virgin CEO announced the news via his blog.

He wrote: "I gave Ashton a quick call to congratulate and welcome him.

"He is as thrilled as we are at the prospect of being among the first to cross the final frontier (and back!) with us and to experience the magic of space for himself." 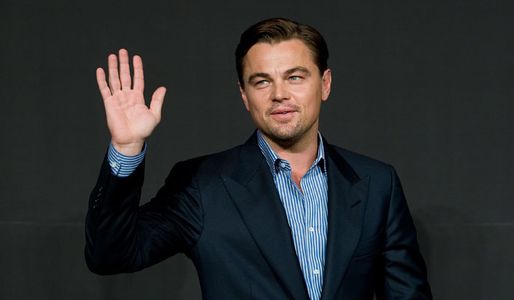 Francesca Menato
…
Spent
From hair ideas to outifts, look no further for your daily inspiration