Home / Entertainment / News celebrities / Kim Kardashian reveals the sex of her baby: "It's a girl!"

Kim Kardashian reveals the sex of her baby: "It's a girl!"

by Francesca Menato Published on 3 June 2013 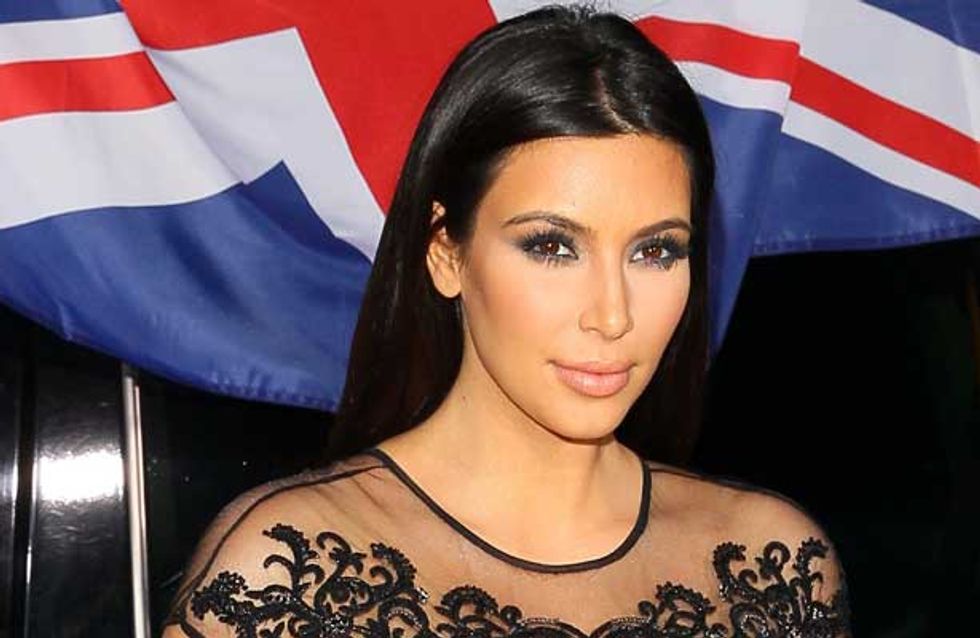 She's one of the world's most famous pregnant ladies out there and last night it was revealed to the world that she's having a girl. Kim Kardashian learned the sex of her baby on her reality show Keeping Up With The Kardashians, which aired last night on E!

Scenes of Kim Kardashian discovering the sex of her baby were screened on Keeping Up With The Kardashians last night.

Kim was thrilled to learn that she is expecting a baby girl and also mentioned that her boyfriend Kanye West would be just as pleased, as it was the gender he was hoping for.

The reality TV star was seen getting a sonogram, accompanied by her mother Kris Jenner and her two sisters Khloe and Kourtney.

Kanye was absent from the appointment, this may have been down to the decision to have it filmed as the rapper has been quite vocal about his dislike of being taped.

Dr Paul Crane, the family doctor performed the procedure and told Kim: "I don't see any pee-pees, I'm thinking it's a girl."

To which she responded: "Oh my gosh! What's the percentage?"

After being told that the chances were as high as 99 percent she exclaimed: "I am so excited to be having a girl, who doesn't want a girl."

She added: "I know that's really what Kanye has always wanted. He wanted a little girl." 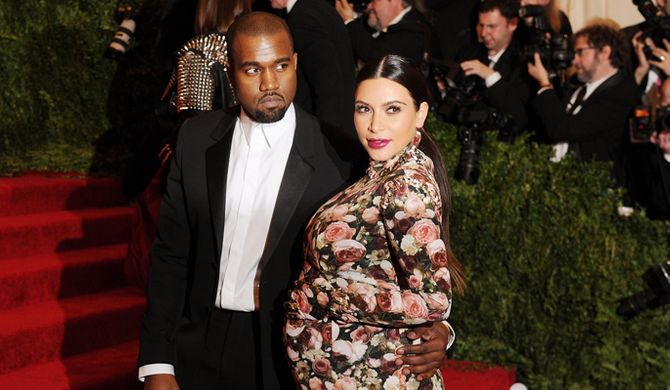 She and Kourtney then went on a shopping trip for the new family member.

Kim mused over what kind of tastes her child would have.

She said: "I feel like my kid is going to need musical things.

"What kind of child will I have? A very tutu-y, like, princess?"

The 32-year-old then gushed: "I just can't wait to see what she's going to talk like and look like. I am so excited about the joy she is going to bring into our lives."

Earlier in the episode, Kim told the doctor she hopes to eat the placenta after the birth, she said: "I really want to do it."

The episode, which was filmed months ago, also showed Kim worrying about her divorce from Kris Humphries.

She is seen to have cried, thinking about the prospect of their very long divorce still not being finalised when she has her child.

She cried to her mum: "I'm probably going to have this baby married to someone else, that's not the way I wanted it."

The pair were officially divorced in April this year.

On the same day the sex was revealed to the world, the Kardashian family was celebrating with a huge baby shower in Beverly Hills.

The three Kardashian sisters all wore white and some guests donned flower headbands for the occasion.

Despite speculation he would not attend, Kanye West snuck in with his hood up around his face. 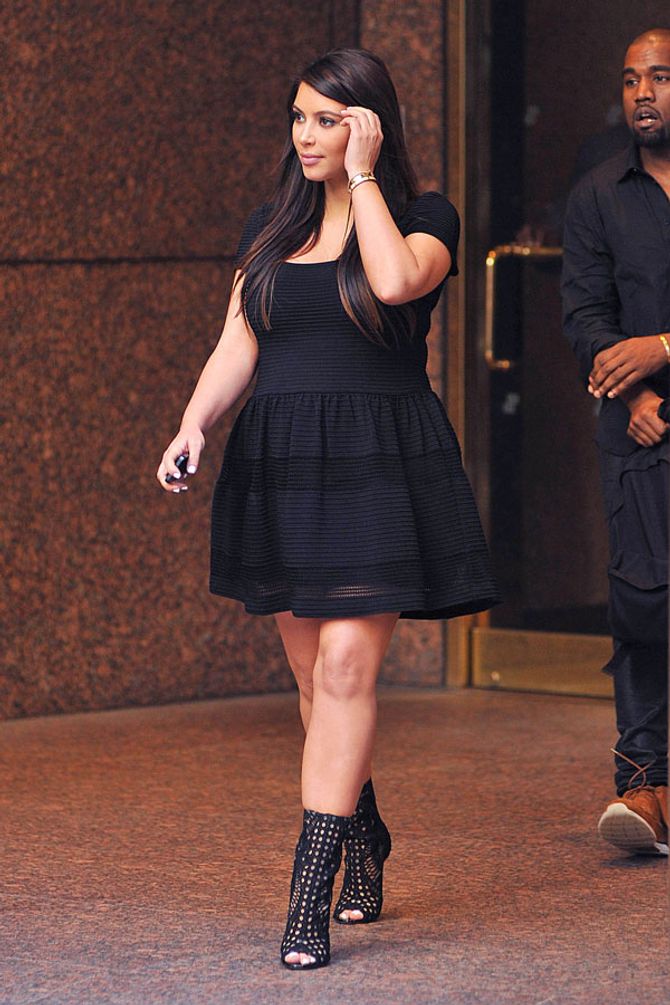 by the editorial team
+
All the news about Kim Kardashian
by Francesca Menato
#Pregnant
For all the best videos, memes and shareable news!