by Francesca Menato Published on 5 June 2013 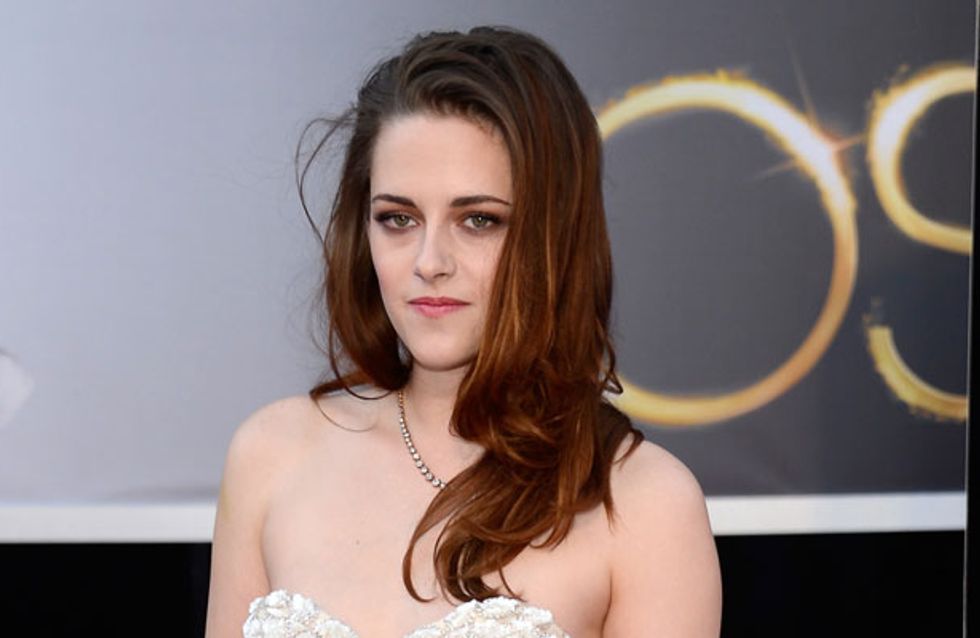 The US tabloids have been full of claims that Kristen Stewart has given up on men entirely following her split from long-term boyfriend Robert Pattinson. Pals have since rubbished the rumours - KStew is just leaning on friends as she copes with the break-up.

Kristen Stewart has been left devastated by her split from boyfriend Robert Pattinson and while he's said to be moving on with Katy Perry, she's rumoured to be "going gay".

The Twilight star has been linked to her close friend Tamra Natskin, who's actually Katy Perry's assistant.

Since her recent break-up from Rob, Kristen's been seen at various lesbian bars in LA, which has in turn set tongues wagging.

But a friend of the actress has rubbished the claims, insisting KStew and Tamra are just very good friends.

The 23-year-old was apparently caught joking about switching sexuality after her relationship came to an end.

A source told Now magazine: "She openly jokes about 'giving girls a go' following her split from Rob and saying she's having a break from men.

"At the moment it's all in jest - but you never know with Kristen."

It seems like a potentially awkward friendship, given the suspicions surrounding Tamra's boss' relationship with Kristen's ex.

Singer Katy, 28, has apparently been the source of a few issues for Kristen.

Back when she and Rob were still dating, Kristen is reported to have confronted Katy over her close relationship with the British heartthrob.

And 27-year-old Rob was recently spotted at a wedding with the I Kissed A Girl singer, adding more fuel to the rumours that they're getting together.

And a source for Heat magazine has claimed that Rob has been hanging out with Katy's parents as well.

The insider said: "They adore him. They think he's sweeter than they guys she's brought home in the past."

They added: “If Rob decides that he’s ready to give things a go with her, she’d jump at the chance. He’s the one she wants.”

Having been such close friends with the former couple, Katy knows how painful the split was for Rob and is aware that if anything were to happen they’d have to take it slowly.

The mag was told: "Katy's being patient with him, but all of their friends love them together and think this could be the real deal for them."

Oh Kristen, that's got to sting. 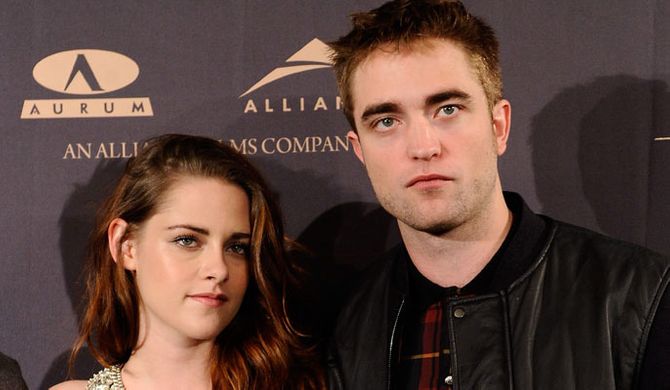