LISTEN: The 911 call made after Paris Jackson's alleged suicide attempt

by the editorial team Published on 12 June 2013 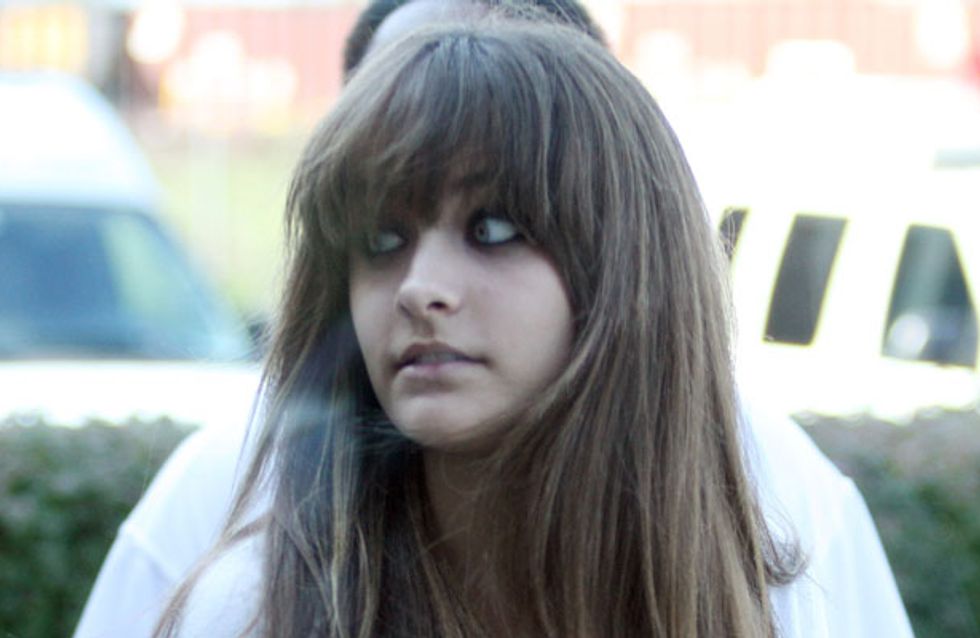 Michael Jackson's daughter Paris shocked the world last week when she was rushed to hospital after allegedly attempting to take her own life. Audio from the 911 call has since been released to back up the sad reports.

Paris Jackson was reported to have sadly attempted suicide just last week and a recording of the call made to the emergency services has now emerged.

The Los Angeles County Fire Department has released the audio of the 911 call they received from a woman, who can be heard describing what happened to the 15-year-old girl.

It reveals that she took an overdose of drugs and cut her arms "with a kitchen knife".

She is heard saying: "Female OD'd".

The news of Paris' actions came a few weeks before the anniversary of her father Michael Jackson's death.

Paris was said to be in "teenage turmoil" before the incident and reportedly raged to her family: "I wish my daddy was here. He understands me."

Paris Jackson told family she wished "Daddy was here" before suicide bid
The world was shocked earlier this week when news emerged that Michael Jackson's daughter Paris had tried to kill herself. The teenager is said to have been "overwhelmed" with teenage turmoil and missing her dad in the run-up to the anniversary of his death.
Loading...

The teenager's father, singing legend Michael - who was also dad to Prince Michael, 16, and Blanket (born Prince Michael II), 11 - died on 25th June 2009, after an overdose of surgical anaesthetic.

An insider told The Sun: "Paris feels that no one in her family ‘gets’ her any more and she feels isolated and alone.

"During the row she said her father knew her better than anyone and knew what it was like growing up in the spotlight."

This is not the first time Paris has struggled emotionally.

A source has claimed to TMZ that Paris had "tried this in the past" but that this incident "was far more serious" and "not a cry for help."

In addition to dealing with her father's death, she is also set to appear in court where she's due to testify in a trial connected to her dad's passing.

On top of all of this, she's in the middle of her exam period.

But there has been some good news since the incident as a source told the site: "Paris is doing well, smiling again and can’t wait to see her friends.” 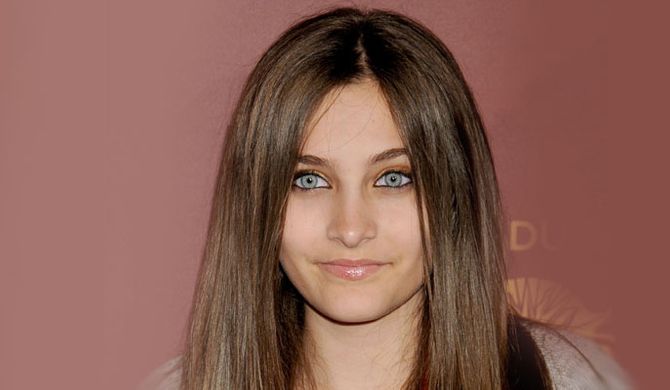 © Getty
Paris Jackson "suicide bid": Michael's daughter "tried to kill herself with meat cleaver" by the editorial team
+
All the news about Paris Jackson
From hair ideas to outifts, look no further for your daily inspiration