Home / Entertainment / News celebrities / Made In Chelsea's Lucy Watson: Spencer cheated on me after three days together

Made In Chelsea's Lucy Watson: Spencer cheated on me after three days together

by the editorial team Published on 26 June 2013 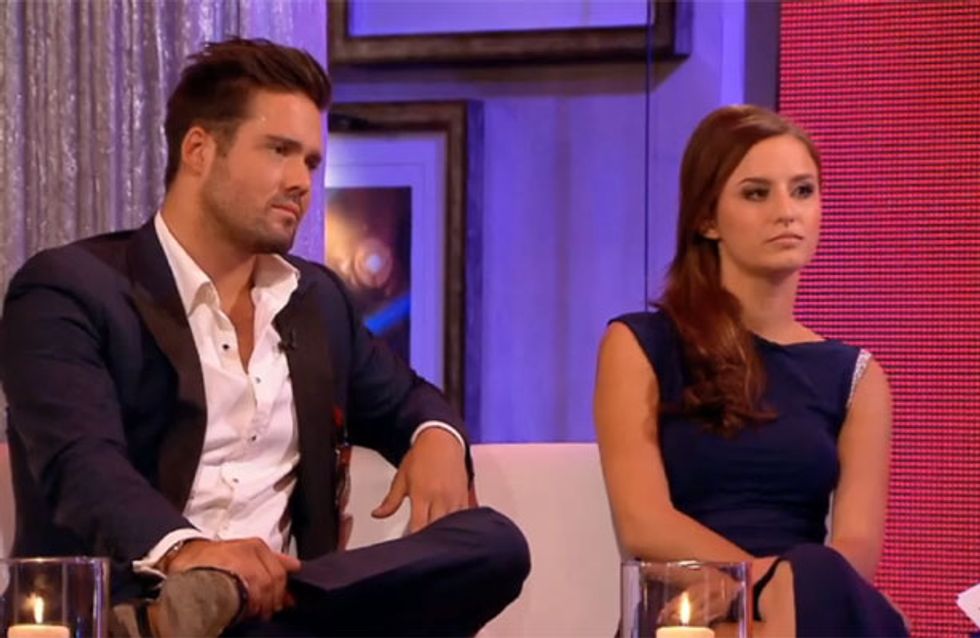 Still reeling, but not all that surprised, by the revelation that Spencer Matthews had been unfaithful to his new girlfriend Lucy Watson? Well it turns out it was far from just that one time. Lucy has spoken out and believes love rat Spencer has cheated on her at least eight times and even slept with another woman just 72 hours after becoming her boyfriend. Wow.

Lucy Watson is the latest victim of the Spencer Matthews love bulldozer as he recently admitted to cheating on his girlfriend - more than once.

Despite Lucy believing that the love rat had changed for her, it turns out this smarmy leopard certainly had not changed his spots.

After finding out, via Twitter, that Spencer had cheated on her during a lads holiday to Zante in Greece, other people "started coming out of the woodwork" and the numbers keep climbing.

Lucy has even found out from Spencer himself that he cheated on his new girlfriend while he was in Barcelona, just three days after she'd given in to his request to go out with him.

She said: "He stayed on in Barcelona for two nights. In that time he went out alone and got drunk, then slept with someone."

With such a solid start to the relationship it's no surprise that Spennie was guilty of a few more indiscretions.

Still finding out specifics of different nights and different girls, Lucy explained: "We only had eight nights apart. I believe he cheated on me every day we were apart.

"I now think that he might have cheated on me during the day, when I was at work, too."

All this before he'd even set foot on Greek soil.

She continued to Now magazine: "Spencer confirmed that there were four women before he left for Zante."

And four seems like it may be Spencer's lucky - or maybe unlucky - number.

Speaking about the moment the penny dropped and she found out about his Grecian straying, Lucy explained: "I eventually found out he'd been with four women over the course of the weekend."

That's a total of eight. Lad on tour, eh Spencer?

So how exactly did Lucy find out all this?

She explained on the End Of Series party that people on Twitter were "looking out" for her.

Turns out she received "five different messages from people asking if I was OK because Spencer had just left a club with a girl."

She then received a different tweet simply stating: "My friend had sex with Spencer last night."

Although Lucy admits she is "heartbroken", she remains adamant she would never take Spencer back - thank God!

So, in the words of Rick Edwards, "what the f*ck is wrong" with him?

Lucy said: "I don't think it's a sexual thing. But I am convinced he has some form of problem.

"He's got a really, really big ego but he's very insecure, so he needs that constant massaging of his ego. He has no self-control."

So Lucy didn't manage to change Spencer through a loving relationship, but she believes she will still have a lasting effect.

She explained: "I'll be the girl that changes him because I'm not going to take him back." 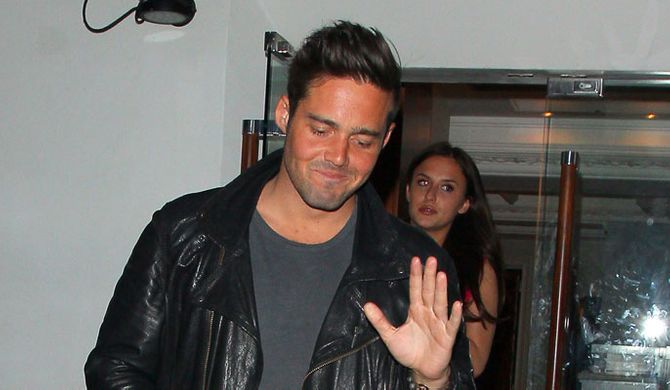