by the editorial team Published on 11 April 2013 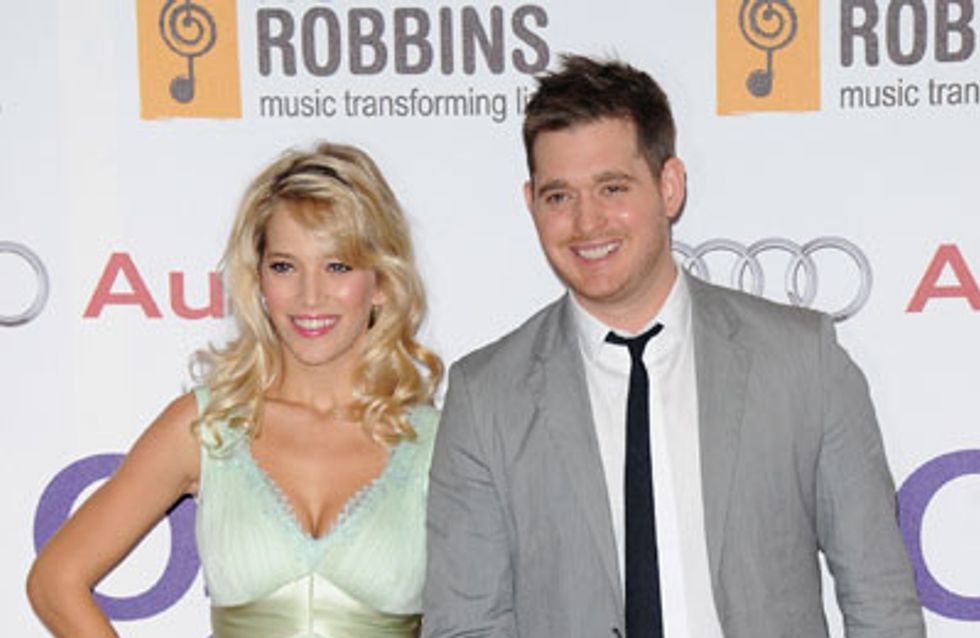 The modern world's most famous crooner has spoken about his impending fatherhood, his forthcoming album To Be Loved and what it was like to collaborate with Hollywood actress Reese Witherspoon. Bublé fans be warned - your heart may well melt.

Michael Bublé is expecting his first child with wife Luisana Lopilato later this year and their little one is already getting a musical education.

Argentine model Luisiana has been directing the sounds of Michael's songs at her pregnant tummy.​

Michael told the Mail Online: "My wife has been listening to my music while she has been pregnant. She plays my record and plays my songs all the time!

Despite seven massively successful albums under his belt, Michael Buble is confident his baby will be his best work.

But Bublé fans will be hoping his musical creations will be as good as ever when his latest album, To Be Loved, is released on 15th April.

As if singing love song after love song wasn't enough to win him a legion of female fans, Michael has also admitted that the inspiration for his angry break-up single, A Beautiful Day, was entirely imagined.

He revealed: "I wish there was some real life inspiration, about a horrible break-up.

"I have written all these romantic, songs, I miss you, I love you. And I thought how cool it would be to write the anti-love song.

The pair do a rendition of Something Stupid and it sounds like they couldn't have been happier about the collaboration.

Michael said about the duet: "I always loved Reese, I have met her a few times and she was nothing short of marvellous.

He added: "Reese was nervous, trepidations, because this is not her world. She had really prepared. Her husband told me she was driving the kids crazy at home singing it. I have told her many times she was the cherry on top for me."

Michael puts his musical success down to "great melodies" and it's clear he still feels comfortable to be known as an old-fashioned crooner.

He said: "A lot of us don’t know what it’s like to grow up in person or to smack a h*e. I have never smacked a h*e before, so it's hard to relate to that!"

No we've never smacked a h*e either, Michael. 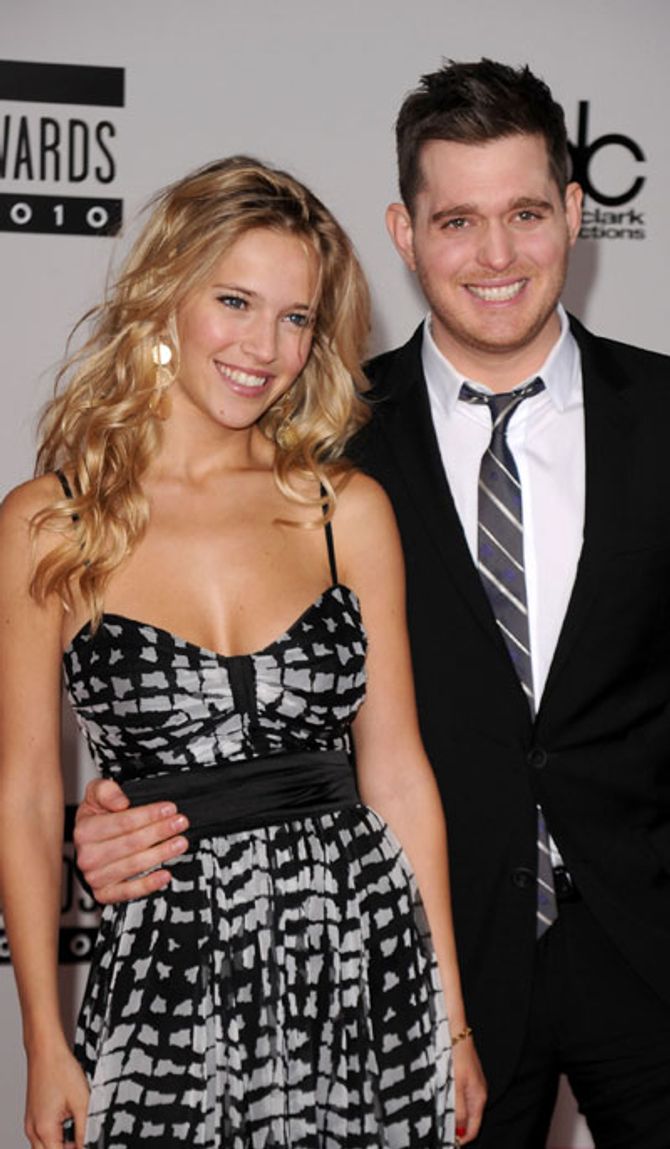