Home / Entertainment / News celebrities / New Doctor Who: All bets are off as Rory Kinnear is runaway favourite

New Doctor Who: All bets are off as Rory Kinnear is runaway favourite

by Francesca Menato Published on 10 June 2013 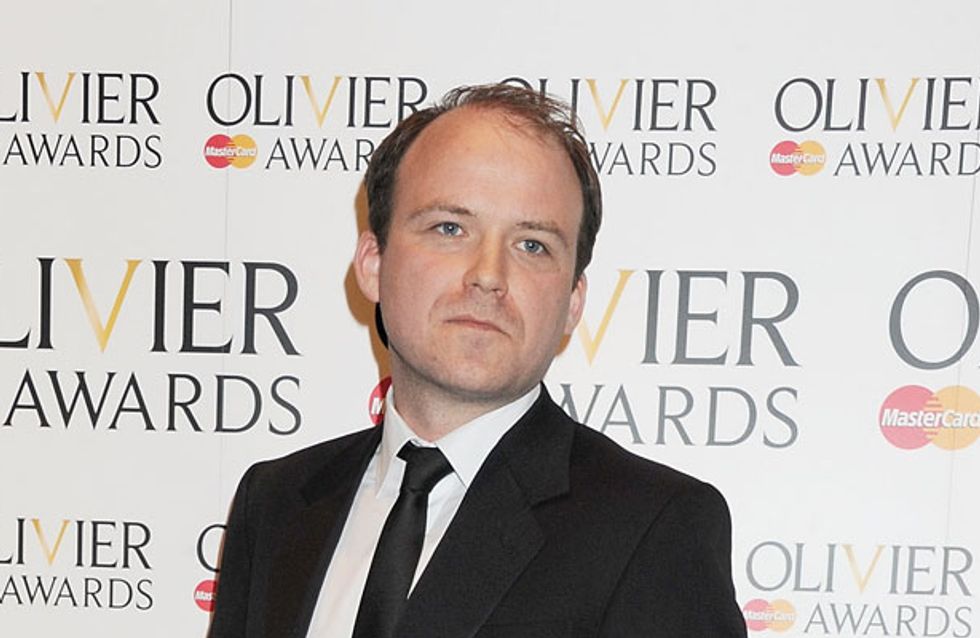 In the wake of the BBC's announcement that our eleventh incarnation of the doctor, Matt Smith, is leaving the show, the bookies have had to put a halt on bets for his replacement. Rory Kinnear has been named the runaway favourite despite denial from the BBC of any official casting.

Rory Kinnear has been named the favourite to replace Matt Smith as the new Doctor Who.

The BBC recently announced that the search for the new Time Lord was being carried out "in earnest" after their lead actor announced his departure from the show.

It's claimed that the BBC have asked the stage and film actor to take over as the 12th Doctor.

Ladbrokes bookmakers have called a halt to all bets being taken on the actor landing the role.

Rory, 35 - who played Tanner in the most recent James Bond movies - had been given 5/1 odds, which dropped to an amazing 2/1.

A spokesperson for the BBC has, however, denied any official casting. 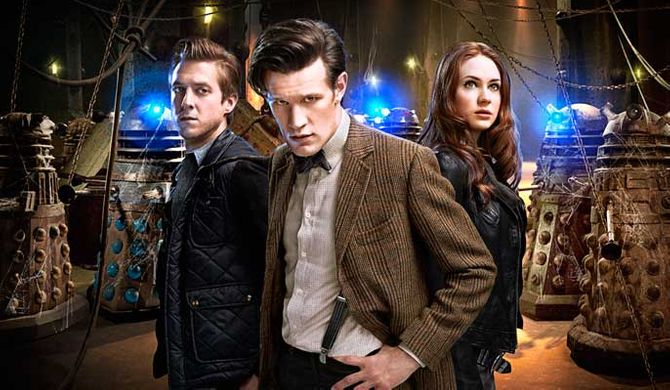 They said: “It’s pure speculation. We are still at the start of the casting. Roles should be filled by late autumn.”

With such enthusiastic fans, it's unclear whether this is a rumour that has gathered momentum from a valid source or just sheer excitement.

When Rory was asked about rumours linking him to the role in April, he admitted he'd never watched the programme.

He said: “I think I’m being used as a decoy on that front, It’s the first I’ve heard.”

Turns out he is apparently getting "a bit sick" of all the chatter surrounding him.

Liz Buckley, a Twitter savvy friend of the actor, took to the site yesterday to stamp out the rumours.

She said: "Everything in the papers about Rory Kinnear being asked to be the new Doctor is 100% b*ll*cks, just so you know. He's a bit sick of it."

She went on to assure her followers: "He's not been approached & wants the rumour quashed; it's a casting PR smokescreen whilst the show auditions."

Looks like Doctor Who fans are going to have to wait a little longer to see who'll be taking over.

by the editorial team
+
All the news about Matt Smith
by Francesca Menato
#Doctor Who
From hair ideas to outifts, look no further for your daily inspiration

Mick and Bianca Jagger
by the editorial team

Miranda Kerr and Orlando Bloom
by the editorial team