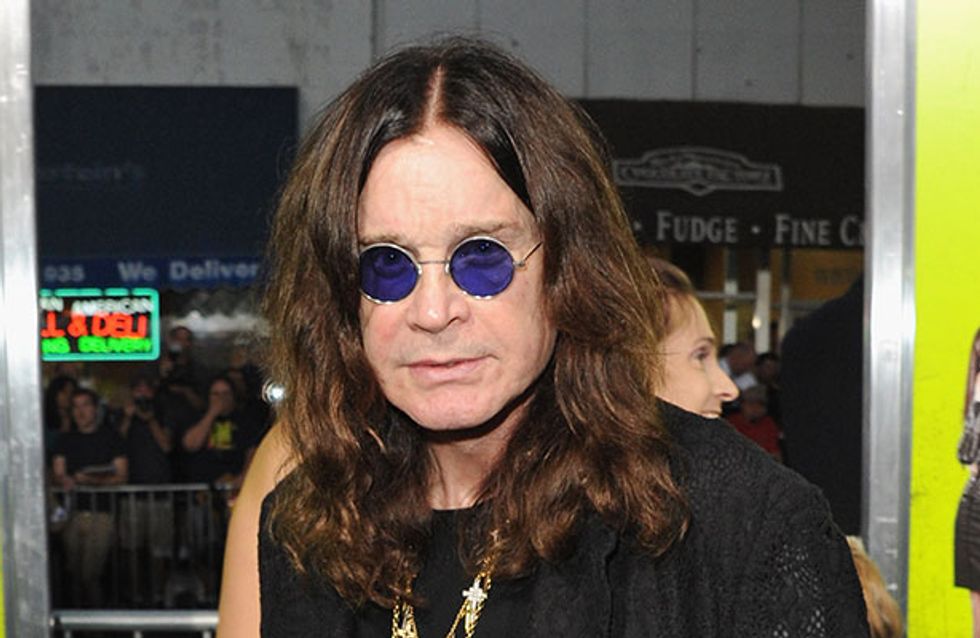 Ozzy Osbourne has bravely admitted to falling off the wagon in an apologetic post on his Facebook page. The rocker has also denied rumours he's split from wife Sharon Osbourne after 31 years together. Get well soon, Ozzy!

Ozzy Osbourne has apologised to his loved ones for his recent "insane" behaviour.

The rocker and family man has admitted to a drink and drug relapse over the last 18 months but has denied recent reports he and wife Sharon Osbourne are divorcing.

Ozzy bravely wrote on his Facebook page: "For the last year and a half I have been drinking and taking drugs. I was in a very dark place and was an asshole to the people I love most, my family. However, I am happy to say that I am now 44 days sober.

"Just to set the record straight, Sharon and I are not divorcing. I’m just trying to be a better person.

"I would like to apologize to Sharon, my family, my friends and my band mates for my insane behavior during this period………and my fans.

The 64-year-old's post, written on Tuesday morning, has already had nearly 184,000 likes and has been shared 14,447 times so far.
​
Ozzy and Sharon - who he married back in 1982 - are said to have been living apart for three weeks, prompting rumours they'd split.

​TV personality Sharon was spotted moving into a new Beverly Hills home, just days before she was snapped without her wedding ring on.

​And the 60-year-old recently cryptically posted on Twitter: "I've had a really tough yr & I ask myself...how can I get up every day & smile."

But the reason for the couple's distance is now clear.

​Despite all this, Ozzy is due to fly to New Zealand this week ahead of Black Sabbath's opening gig of their reunion tour in Auckland on Saturday.

Ozzy - who survived decades of drink and drug abuse earlier in his life - is expected to be on the road and travelling the world for most of 2013.

Ozzy was fired from Black Sabbath in 1979 and spent the following months locked in his hotel room taking huge amounts of drugs and drinking alcohol.

He claims he would have died if it wasn't for Sharon, who was the daughter of Black Sabbath's manager and offered to manage him as a solo artist on her own.

​His son Jack, 27, took to Twitter at the weekend to deny the rumours his parents had split.

He wrote: "…It's all bullshit. Last time I check a lot of British news papers weren't amazing sources of accurate information. Moving on…" 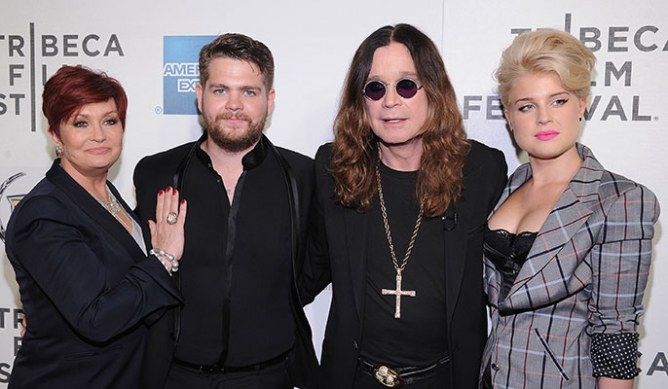 © Getty
by Esme Riley
From hair ideas to outifts, look no further for your daily inspiration

Madonna and Sean Penn
by the editorial team