by the editorial team Published on 7 June 2013 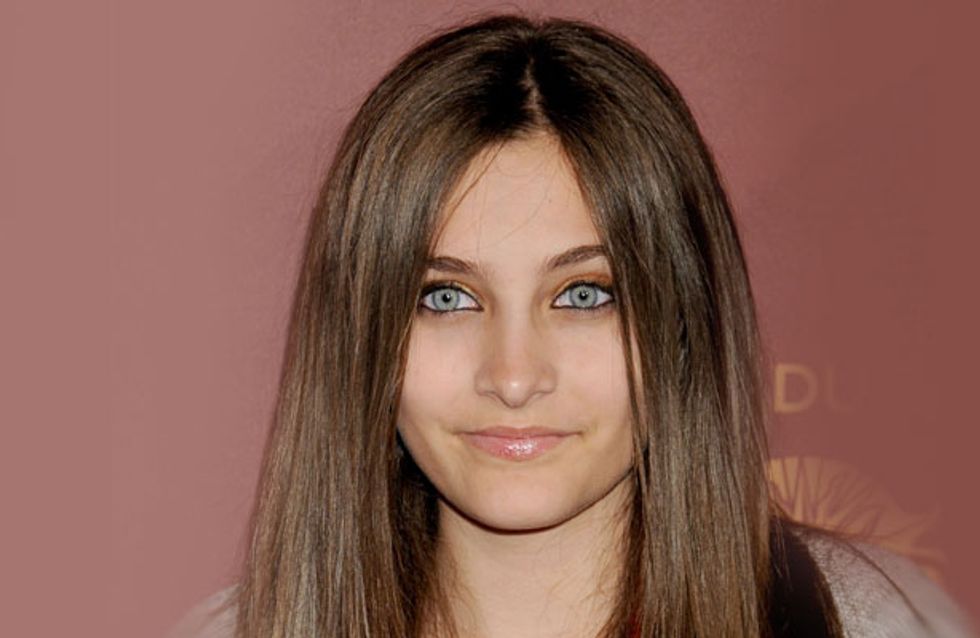 The world was shocked earlier this week when news emerged that Michael Jackson's daughter Paris had tried to kill herself. The teenager is said to have been "overwhelmed" with teenage turmoil and missing her dad in the run-up to the anniversary of his death.

As Paris Jackson recovers in hospital, reports are emerging that she was struggling to cope without her dad before her alleged suicide attempt.

The 15-year-old is said to have cut her wrists with a meat cleaver and taken an overdose of pills earlier this week after an argument with her family.

Paris accused her guardians of not letting her "live my own life" after they banned her from going to a Marilyn Manson gig.

They are then said to have barred her from the Internet and sent her to her room after she "flipped out".

Paris reportedly raged: "I wish my daddy was here. He understands me."

LISTEN: The 911 call made after Paris Jackson's alleged suicide attempt
Michael Jackson's daughter Paris shocked the world last week when she was rushed to hospital after allegedly attempting to take her own life. Audio from the 911 call has since been released to back up the sad reports.

The teenager's father, singing legend Michael - who was also dad to Prince Michael, 16, and Blanket (born Prince Michael II), 11 - died on 25th June 2009, after an overdose of surgical anaesthetic.

Paris' family are said to have become increasingly concerned of late by her dark mood swings and suspected self-harming.

She'd become obsessed with morbid musicians Marilyn Manson and Kurt Cobain and had ditched her long hair in favour of a short, hacked 'do.

An insider told The Sun: "Paris feels that no one in her family ‘gets’ her any more and she feels isolated and alone.

"During the row she said her father knew her better than anyone and knew what it was like growing up in the spotlight." 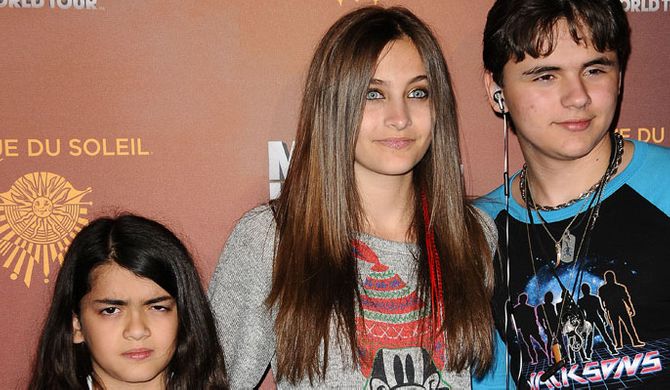 Paris' attempt to kill herself comes just weeks before the anniversary of Michael's death.

She's also said to have been anxious about her upcoming appearance in court, where she's due to testify in a trial connected to her dad's passing.

On top of all of this, she's in the middle of her exam period.

Paris' lawyers have said in a statement: "Being a sensitive 15-year-old is difficult no matter who you are.

"It is especially difficult when you lose the person closest to you.

"Paris is physically fine and is getting appropriate medical attention."

Paris Jackson "suicide bid": Michael's daughter "tried to kill herself with meat cleaver" by the editorial team
+
All the news about Paris Jackson
Be the first to see what's going on behind the scenes at Sofem