It seems Kim Kardashian and Kanye West are feeling fiercely protective of their baby daughter North West. The new parents decided to see who they could trust when they released bogus photos of little North to their friends… Sneaky!

Kim Kardashian and Kanye West are adapting to life as new parents after welcoming baby North West earlier this month.

And it seems they’re taking their roles very seriously.

The reality star was allegedly so worried that photos of her newborn daughter would appear online that she hatched a plan to see who she can trust.

So Kim, 32, and Kanye, 36, reportedly shared pictures they claimed were of little North West with their nearest and dearest.

But the half-dozen snaps - apparently sent to six mates - were in fact fakes.

And, according to gossip site TMZ, one of the friends has already betrayed their trust by trying to sell one of the pictures for "a lot" of money. 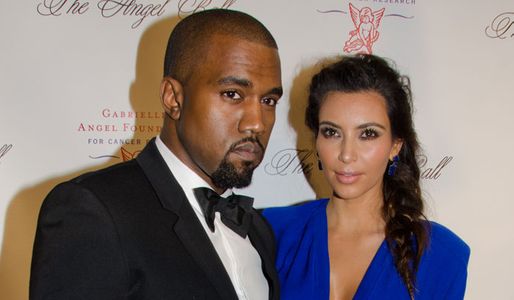 It's thought the couple know the identity of their now ex-friend and a source close to rapper Kanye said "he doesn't want to make any money off the baby".

Kanye recently told the New York Times: "I just don't want to talk to America about my family. Like, this is my baby. This isn't America's baby."

Nonetheless, Kim's mum Kris has been gushing about her new granddaughter on television.

Kim and Kanye have received a lot of criticism for their bizarre choice of name - but it seems Kris is fully behind them.

She told Barbara Walters on The View: "I love the name North. I'm pro-North, absolutely."

Kris added: "The way she explained it to me was North means 'highest power,' and she says that North is [Kim and Kanye's] highest point together.

"And I thought that was really sweet." 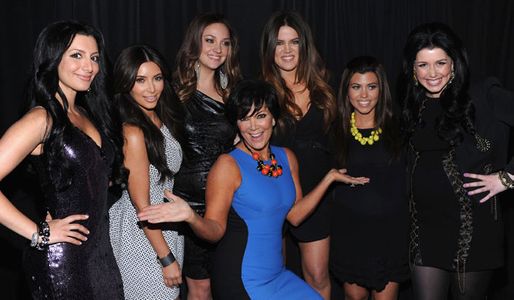 Esme Riley
…
Baby
For all the best videos, memes and shareable news!