Rihanna's workout: The secrets behind that body

by the editorial team Published on 15 February 2012 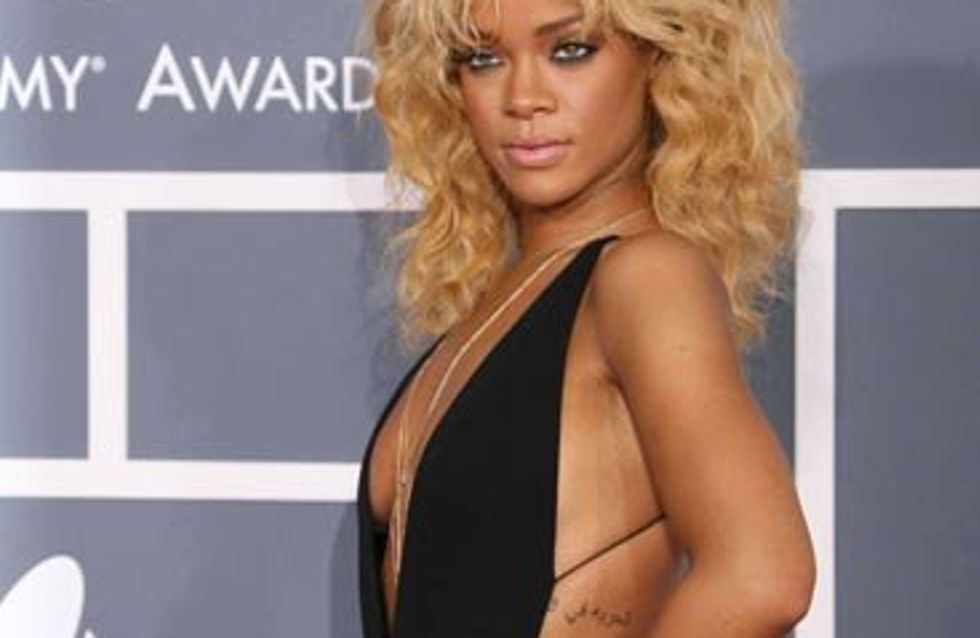 The secrets behind Rihanna's toned to perfection body have been revealed by her personal trainer - and if you're keen to get a bod like Rihanna's, be warned, her work out is not for the faint hearted.

Rihanna's workout The secrets behind that body

The 23-year-old singing legend is kept to a strict regime where she has to work out at least three times a week for a minimum of 25 minutes.

Her personal trainer Harley Pasternak has revealed to the Daily Mail that her usual work out regime involves a combination of cardio techniques - including skipping, cycling, jogging and jumping jacks.

As for her diet, apparently it's rich in protein, and beans. And rather than for three meals a day Rihanna opts for five mini meals a day to keep her metabolism working.
Almost sounds achievable for us mere mortals... minimum of three times a week? If Rihanna can achieve that body with a couple extra meals and a few jumping jacks then we're gonna give it a go...

Wonder how many jumping jacks it will take to look like her?

Her personal trainer told People.com: "She's got such a beautiful body naturally. With someone like her, it's about the fine tuning.