Ways to induce labour: a practical guide to inducing labour

by the editorial team Published on 22 February 2012 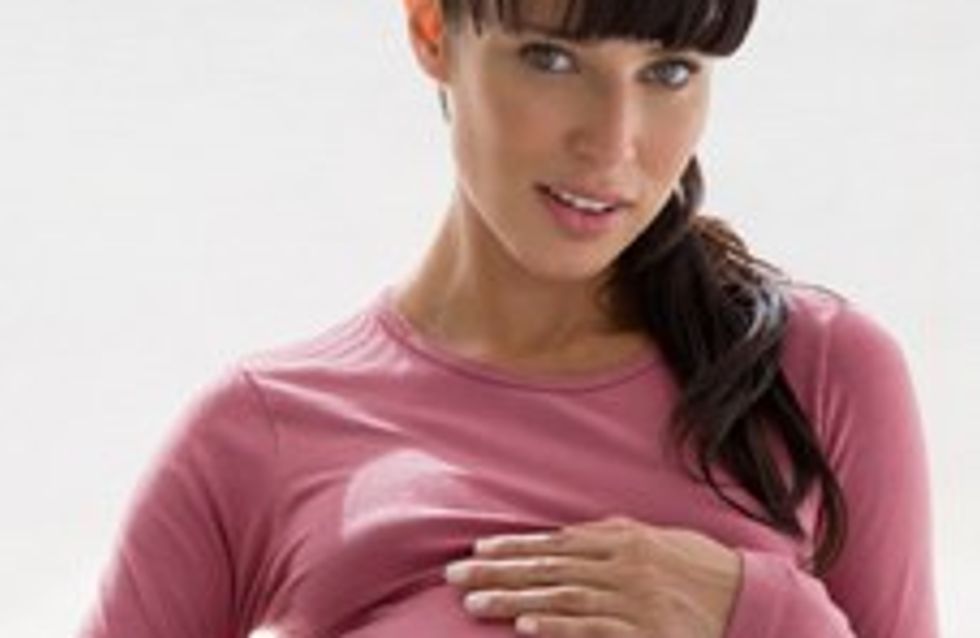 From sex and curry to a cervical sweep, there are a number of ways to induce labour. But which ones really work, what are the risks involved, and which - if any - should you consider?

Ways to induce labour: a practical guide to inducing labour

Induced labour means starting your labour artificially rather than waiting for nature to take its course. Your doctor or midwife might recommend inducing labour if you develop complications such as pre-eclampsia or diabetes, if your waters break and labour does not start naturally within 72 hours, or if your baby isn’t born two weeks after your due date.

But your due date is not an exact science - neither scans nor the calculation used to determine your baby’s due date are 100% accurate. Only 4 out of 100 babies are born on their due date, and it’s perfectly normal to have your baby between 38 and 42 weeks of pregnancy.

> Cervical sweep
A cervical sweep (or membrane sweep) can be carried out at home, at your antenatal appointment, or in hospital. A midwife or doctor will insert a finger inside your cervix and attempt to ‘sweep’ the membranes away from the cervix in order to induce labour. You may experience some discomfort, cramps and / or bleeding.

> Prostaglandin
During an internal examination, a gel or vaginal pessary containing a hormone, which can help to shorten and soften your cervix, is placed close to the neck of the womb. You’ll be monitored and may need further doses.

> Amniotomy (Breaking your waters)
This procedure can’t be carried out unless your cervix has started to dilate. It’s performed in hospital by a midwife or doctor during an internal examination, often following a prostaglandin induction.

> Syntocinon
Syntocinon is administered in hospital via drip. It’s a drug which helps stimulate stronger contractions. It may be recommended following an amniotomy if labour has not begun within two hours.

What are the risks of inducing labour?

Induced labour tends to be more painful than a labour that starts spontaneously, so do talk to your doctor or midwife about your options for pain relief if you decide to be induced.

Sheena Byrom (sheenabyrom.co.uk), 56, is a freelance midwifery advisor from Lancashire whose practice encompasses 35 years. She’s also the author of Catching Babies and has been involved in key midwifery projects including the development of NICE guidelines.

Sheena says: ‘In my experience, inducing labour often initiates a 'cascade of intervention' as labour doesn't naturally progress and is harsh and far more painful, so I wouldn't recommend it unless medically indicated.’

If you’re induced you’re more likely to need an epidural and assisted delivery, and your mobility may be restricted as you’ll need to be closely monitored. Other risks include hyperstimulation of the uterus, which can affect your baby’s heartbeat and cause distress.

The risks are greater for women who have had caesarean sections.

Can I have a home-birth if I am induced?

No. If you decide to be induced you won’t be able to give birth at home, in a midwife-led unit or birth centre, or in a birthing pool.

Can I refuse to induce labour?

Yes. You have the right to decline an induction and wait for labour to start naturally.

The World Health Organisation (WHO) have produced guidelines as to when it's appropriate to induce labour and the NHS state that all women will be offered induction after 42 weeks but they will respect your wishes.

A membrane sweep is offered after 40 weeks but can also be declined.

Though it's thought the placenta will start to decline in efficiency in a prolonged pregnancy (over 42 weeks), there isn't sufficient medical evidence to say whether or not a gestion period of over 42 weeks is harmful for you or the baby.

If you refuse an induction then you and your baby will be carefully monitored to make sure there's no signs of foetal distress or health concerns.

Are there any benefits to being induced?

Only if there are serious medical grounds for inducing labour.

How can I induce labour at home?

Here are some ways to induce labour naturally...

> Home methods of inducing labour include:

> Other natural ways of inducing labour include:

Pros and cons of natural induction

Natural methods of inducing labour are not recommended by NICE, as there is no formal evidence that they work but when you consider the risks of medical induction then they should considered or even tried before you agree to induction.

Her program recommends that women do try sex, nipple stimulation and long walks to get labour started but insists that the baby knows when it wants to be born and that mums should wait for a natural start to labour so long as it's safe to do so.

HypnoBirthing advocates that a naturally started labour leads to an easier, less painful birth that is less stressful for the baby and mother.

> Against
Mum of four and homeopath Sarah Ockwell-Smith, 35, is a doula and parenting author from Essex, and director of BabyCalm. She advises caution when trying home methods of induction.

‘Lots of women try eating pineapple etc in the belief that it’s possible to induce labour naturally,’ she says. ‘But all those things are urban myths. Stimulating your nipples can ripen your cervix but that’s not the same as inducing labour, and there is evidence that drinking castor oil can induce labour - but it’s also likely to cause diarrhoea, tummy pains, nausea and vomiting, so isn’t advisable.'

World Health Organisation: General principles related to the practice of induction of labour

#Key concerns
From hair ideas to outifts, look no further for your daily inspiration