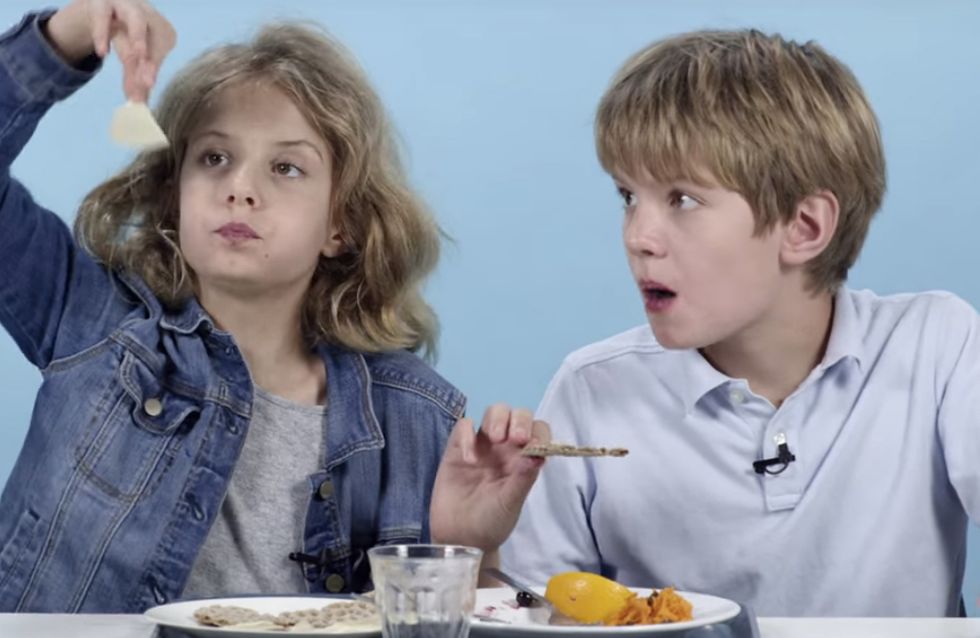 Everyone knows that school lunches are awful. If your mum makes them, they’re boring. If your school makes them, you’re bound to find a hair sooner or later. So to illustrate the trials and tribulations of the school lunch, Cut Video got a whole bunch of American kids together to try school lunches from around the world. Did it open their minds to a whole world of tastes and flavours? In short, no. They just thought the lunches were kind of gross.

The cute kindergarteners were ask to sample a variety of lunches from around the globe, including, but not limited to... 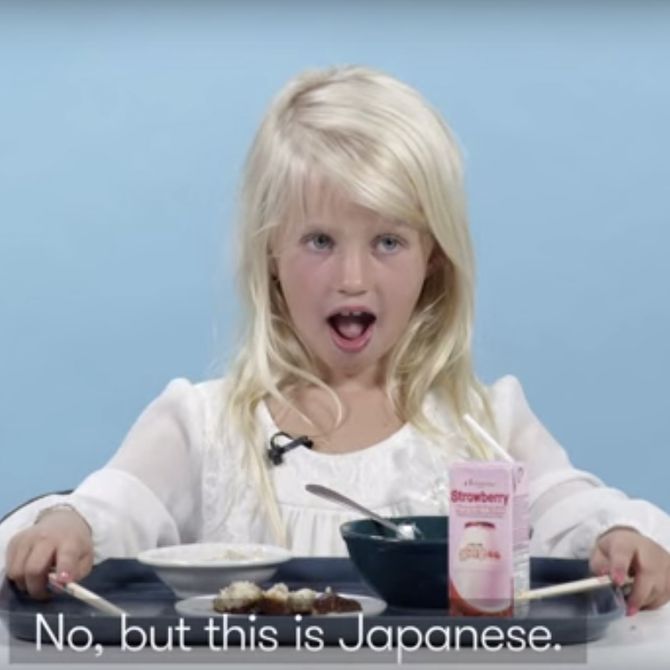 ​Some of them seemed to really get into embracing the lunchtime cuisine of other cultures, whilst others were having none of it, disgusted by what was in front of them. Particularly this kid, who could quite possibly be the fussiest boy alive. Seriously, this guy is insane - I mean, who doesn’t like cheese?!​

Their gestures are hilariously over the top, with arms flailing all over the place every time they pop something a little weird into their pie holes. Most of them loved the French lunch, if we ignore the chunk of brie at the side, which this kid took a bite of thinking it was cake (which must have been quite a shock upon discovery).

And one kid was particularly perturbed by the fried plantain on his plate, asking “Isn’t plantain, like, something you rub against?” And, however hard I wrack my brains, I cannot for the life of me think of what he might have mistaken a plantain for. Anyway, there was one clear winner: the high energy biscuit from Afghanistan, which had around 900 calories per cube.

But one of the boys summed up the whole experience best: “I like pizza way better.” Seriously it's utterly hysterical. Watch the entire Cut Video below.

Did any of these lunches take your fancy? Let us know! @sofeminineUK

11 Things You Used to Do Before You Had Kids​

12 British Made Cheeses You'd Be A FOOL Not To Love

22. In the park
by the editorial team

5. Skiing holiday
by the editorial team

11. Being naughty
by the editorial team

30. Playing in the grass
by the editorial team