by the editorial team Published on 16 February 2009 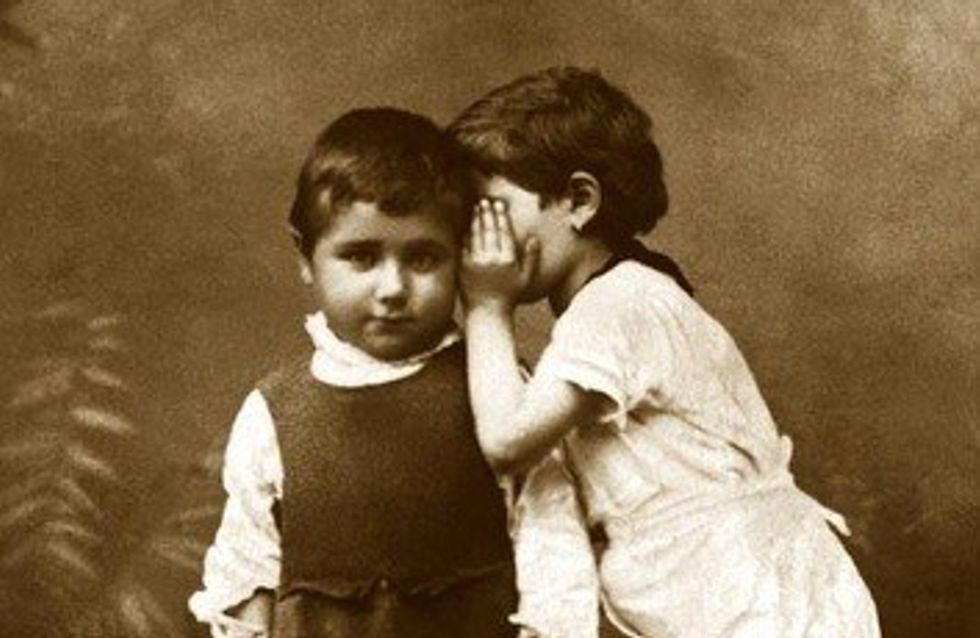 History and literature are full of them and celebrities spread them in the press. What do family secrets hide? Is it a good idea to reveal the whole truth?

The origins of family secrets

Family secrets have roots from an era. For example, in the 1950s it was shameful to be a single mother, so the truth was often hidden and many newborns were raised by their grandmothers and thought their mother was their big sister. Other taboos include abortion, adultery and homosexuality. Lifestyles and habits have changed and newer taboos have appeared such as unemployment, drugs, AIDS, suicide, incest, paedophilia, betrayal, collaboration with the enemy during the war...There are so many reasons to fear what people will think, which is generally the reason behind all family secrets.

What should you say and when?

Secrets are not kept for fun or intended to harm anyone: they develop over time because of shame, and can span several generations. You can't just reveal a family secret everyone if it's not right: the people and relationships involved and their stability has to be considered, and it's not always appropriate to say everything: for example a child does not need to know all the details of a divorce or imprisonment. Before revealing the secret you need to take time to evaluate the consequences. Revealing a family secret requires courage, tact and thought. You need to be aware that when the secret is out, problems won't just disappear. The truth is only the first step in what may be a healing or re-building process.

Psychologists are becoming more and more interested in family secrets and psychogenealogical therapy. This therapy aims to bring out hidden events that are poisoning life through what psychologists call the family and transgenerational unconscious. It digs up secrets that can be at the root of professional and personal failure up in order to free the subject from the cycle. Psychogenealogical therapy is there to reconcile subjects with their family history and free themselves from it. It can equate to a grieving process in the sense that subjects grieve for the perfect family they may have thought they had.