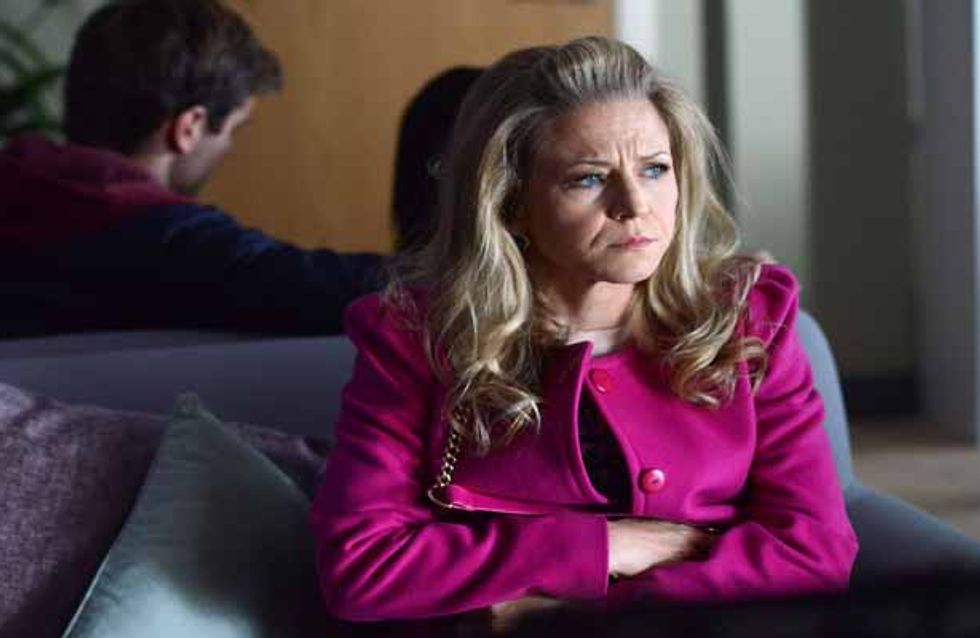 The Carters are disgusted by what has happened to Tina; meanwhile Tina ignores Tosh's constant messages. When Tosh arrives at The Vic, Shirley lashes out at her. On hearing the commotion, Tina comes down and asks to speak to Tosh alone leaving Shirley worried that Tina will forgive Tosh yet again – what will Tina decide?

It’s the day of Linda’s abortion and she insists she goes on her own but she still seems unsure about her decision – what will Linda do? When they arrive home, they find an angry Shirley looking for Aunt Babe. Not wanting Shirley driving in a rage, Mick sets off with Shirley. When there's no answer at Aunt Babe’s, they head inside and after hearing a noise they head upstairs but Shirley is shocked to see her mum, Sylvie, looking back at her...

Ian is shocked when Jane tells him Peter was on cocaine last night but Ian still refuses to talk to his son. Meanwhile, Peter is low and he knows Ian isn't going to forgive him. Later Peter goes home to apologise to Ian but although deeply saddened, Ian refuses to reach out to his son.

Nick is growing frustrated and bored being stuck indoors and despite Yvonne's warnings, he heads out. Yvonne goes after him and they spend some time reminiscing about old times. Whilst admiring some jewellery on a stall, Yvonne panics Nick will be spotted. Things don't go well for long though as Ian sees Nick and rushes over to see if it is really him - is Nick about to be exposed? 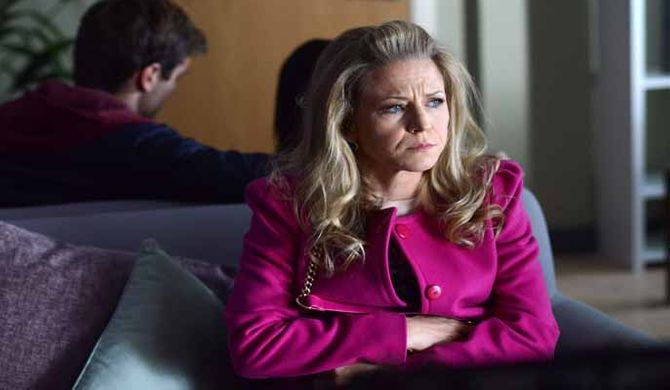