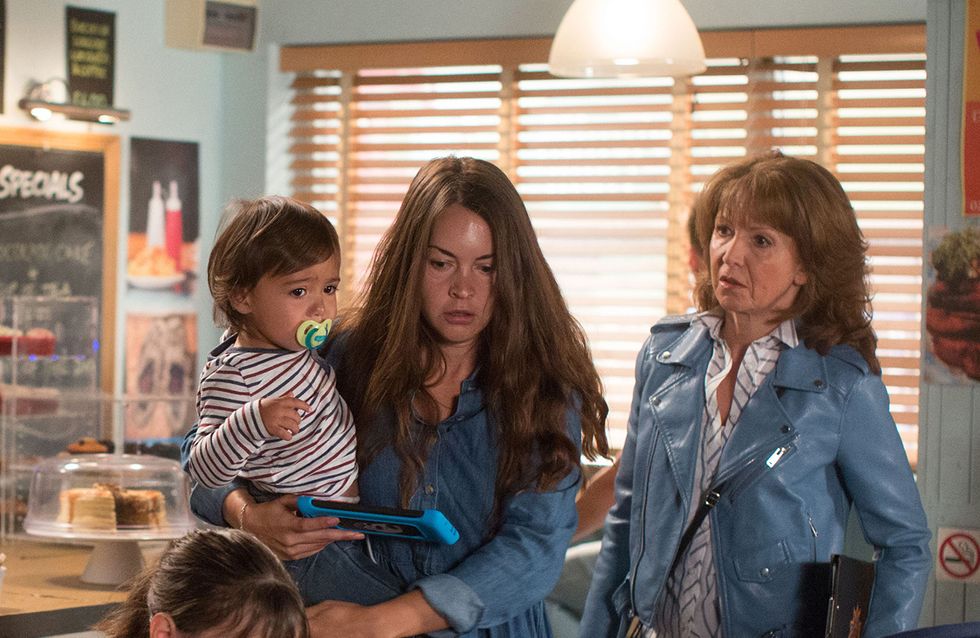 With Martin still in prison, Whitney and Woody step in to help Stacey but get more than they bargained for when Stacey panics of their whereabouts and tells them not take the children again without letting her know. As Carmel checks in on Arthur, Lily pushes her mum to her limits leading Stacey to snap at her. When Carmel oversteps the line, Stacey drags her out the house only for Martin to return home from prison and witness the commotion …

Michelle rants to Sharon about a persistent Tom after he sends her flowers despite her telling him to stay away. When he later turns up unannounced, a firm Michelle tells him she doesn’t have any feelings for him. However outside, Tom watches on. Back at the Mitchell’s, an ecstatic Dennis and Phil reveal they have a date for the adoption hearing. 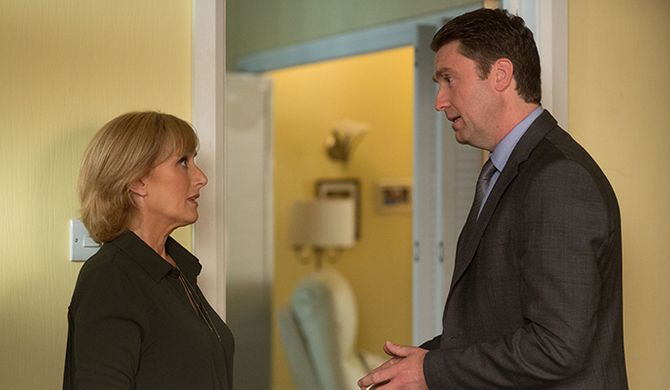 © BBC Pictures
by Lareese Craig
70 shares
#Episode
From hair ideas to outifts, look no further for your daily inspiration