by Lareese Craig Published on 19 September 2017 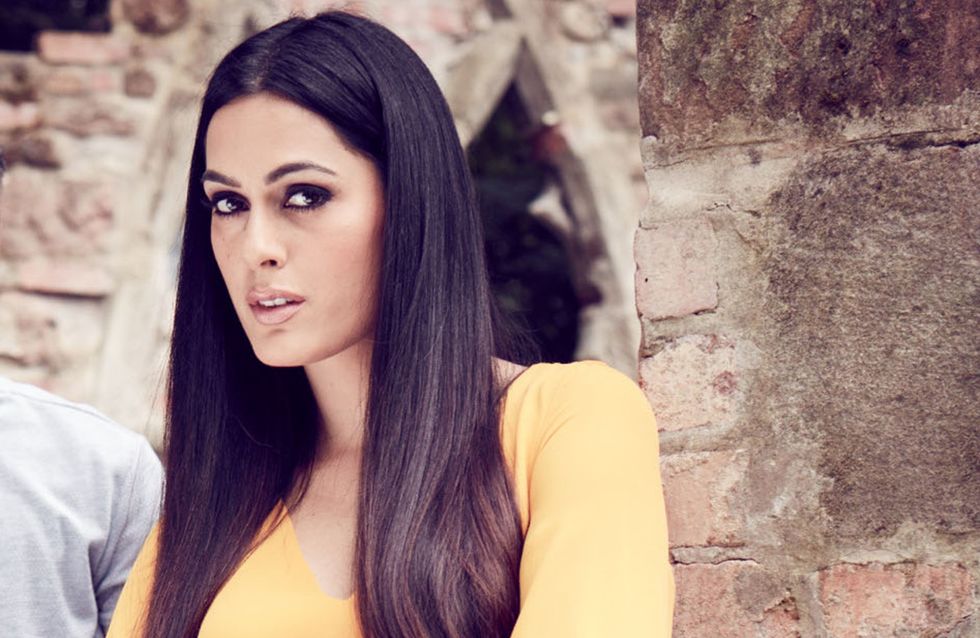 Neeta texts Hunter but Mac catches her and takes her phone.

The Maaliks, including little brother Imran, move into their new home. Alfie invites Yasmine out but Misbah refuses to allow her to leave the house. Misbah gets the exciting news that the hospital has found a heart donor for Yasmine, but they realise she’s snuck out of the house and may miss her chance for a transplant.

Maxine fights with Darcy at the river.

Ellie and Holly are planning a spa night so they don’t have to think about the anniversary of last year’s traffic light party when Nick raped Ellie. However, Damon convinces Ellie to come out for the night and Holly isn’t happy with the change of plan.

by Lareese Craig
#Guide
From hair ideas to outifts, look no further for your daily inspiration