Heidi and Spencer's Anniversary: From The Hills to Big Brother 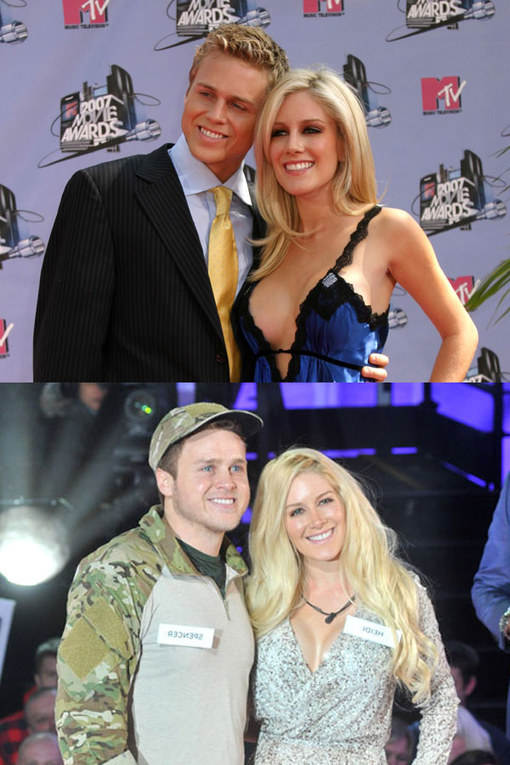 1/11
Heidi and Spencer: From The Hills to Big Brother
© WENN

They met and fell in love on hit MTV reality show The Hills back in 2006.

Anyone who watched the programme will have to agree - no one thought it would last.

Spencer had a "homeboy phone" and a "girlfriend phone", while she was slowly losing all her friends and family.

And yet here they are many years later, still joined at the hip.