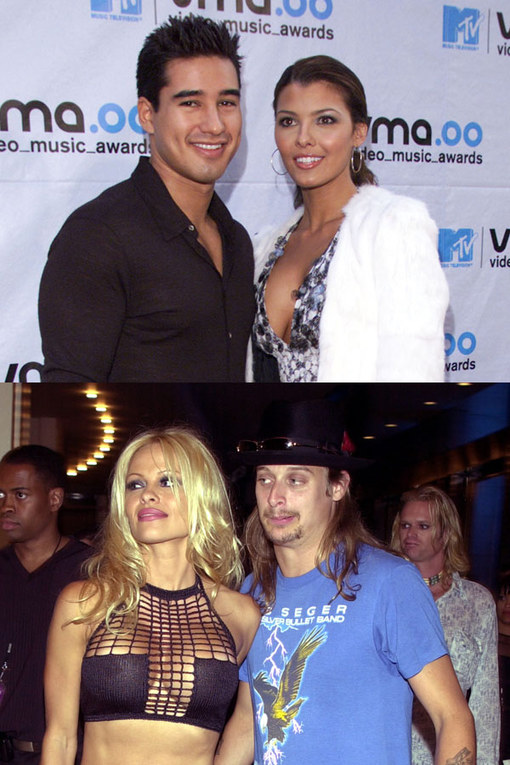 Replay
"'Til death do us part"...or at least that's the idea.

Sadly a lot of marriages don't work out these days, especially in showbiz.

Maybe it's the temptation, or the pressures of work schedules and time spent apart that causes the worrying trend amongst A-Listers for unsuccessful couplings.

With a fair number of drunk Vegas weddings and a few involving people that just don't seem like the marrying type, it's hardly surprising these unions didn't go the distance.

Take a look as some of the shortest celebrity marriages over the years - 55 hours takes the cake.

The Definitive Ranking Of Celebrity Power Couples
by Emmy Griffiths

21 Celebrity Couples We Wish Were Dating
by Dagney Pruner

Celebrity Couples Who Have Appeared On-Screen Together
by Emmy Griffiths

Why are we addicted to celebrity magazines?
by the editorial team

Hey Cuties! 30 Of The Most Adorable Celebrity Kids
by Rose Adams